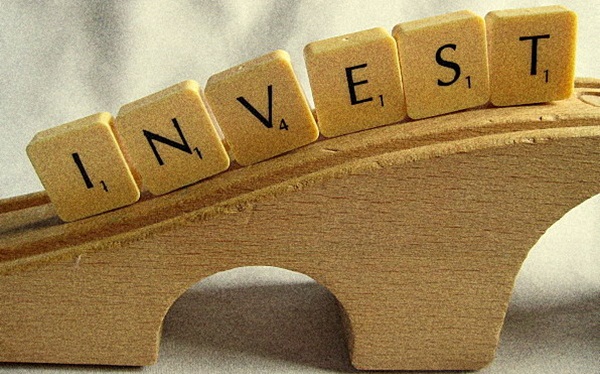 Startups in Taiwan have been handed a significant boost as Japanese venture capital firm CyberAgent opened an office in the country.

The company has already set its sight on the local mobile sector talent, according to Focus Taiwan, which quotes the company as confirming plans to invest a total of $2 million into two local startup companies.

CyberAgent became the first overseas firm to invest in a Taiwanese web product in the past ten years when it put $1 million into Taiwanese iPeen six months ago. The investment put the value of the interactive food guide, which combines elements of a social network with recommendations and discounts, at $5 million.

As TechOrange notes, the deal prompted iPeen to double its staff to 60 and expand into new regions with the target of increasing the number of restaurants on its service to 120,000 by the end of this year.

With more than 200,000 daily visitors, iPeen’s success has helped CyberAgent see the potential in Taiwan, with their local presence being a huge plus for the startup community in the country.

CyberAgent is active across Japan, China and Thailand, with Japanese social network Mixi, mobile gaming network DeNA and Chinese video giant Tudou the most notable of its 70 investments.

Read next: RIM details how to port Android apps to the BlackBerry Playbook in new video