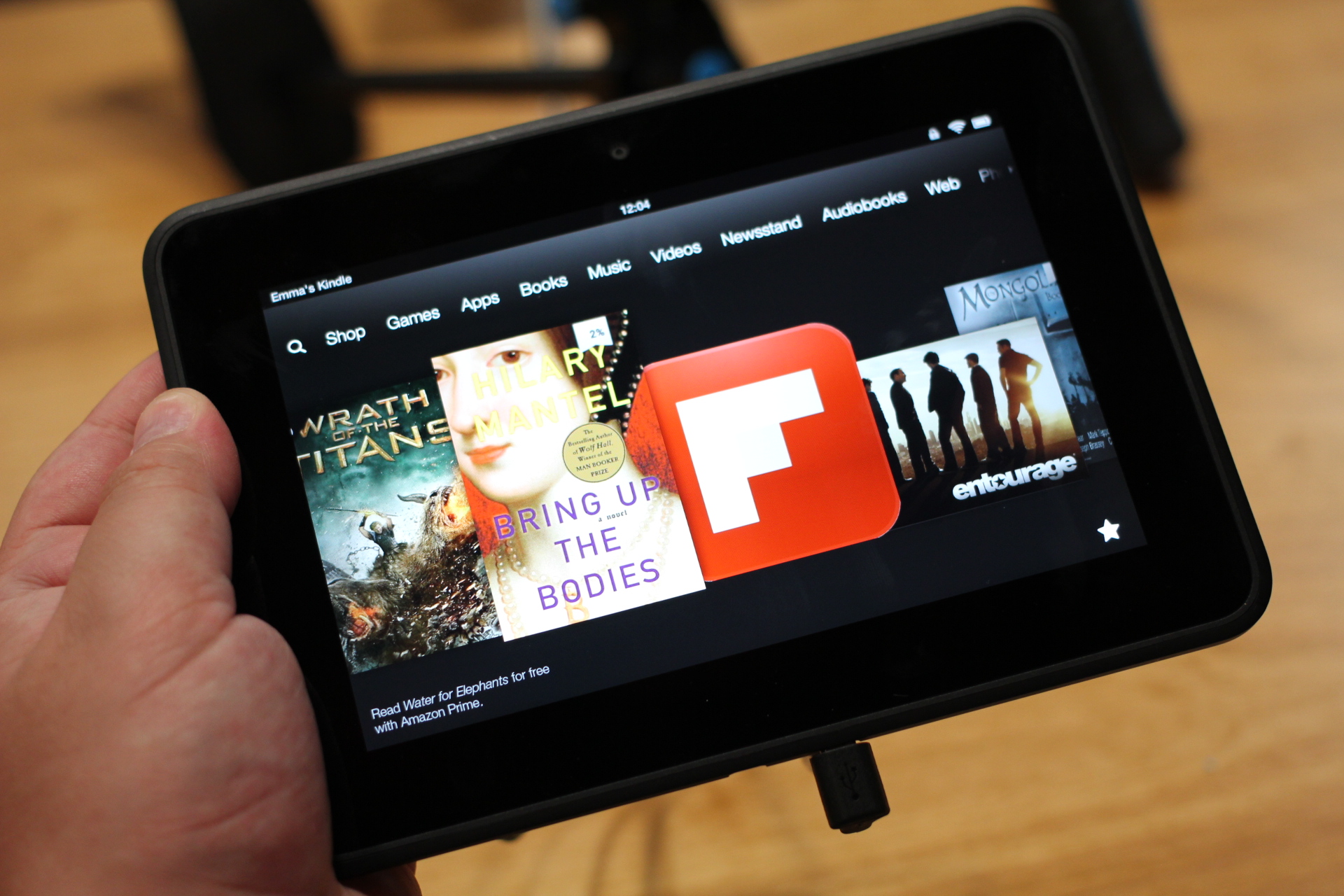 Signalling its intention to launch in Japan over the past couple of months, Amazon has finally announced that it will launch its first Kindle devices in the country, making preorders available its new Kindle Paperwhite, Kindle Fire and Kindle Fire HD products.

Such is the demand for the devices, Amazon says that consumers ordering via Amazon.co.jp will receive their Kindle Paperwhite orders from November 19, with Kindle Fire and Kindle Fire HD shipments commencing December 19.

Amazon has made more than 50,000 Japanese-language Kindle books available, including 10,000 free Japanese titles and an additional 15,000 manga titles. The Kindle Store will launch ahead of device shipments, opening tomorrow (October 25).

The company touts more than 22 million “books, manga, apps, games and songs,” although it has yet to comment on whether it will offer a video service to Japanese consumers. The company has strategically launched services following the debut of its Kindle devices in popular European markets, offering its LoveFilm movie service to users in the UK and Germany.

For Japanese consumers, it’s a win-win situation. The launch of the Kindle Store will allow people to purchase books on the Web or using their iOS and Android devices as soon as tomorrow, so they won’t even need to wait for their Kindles to hit doorsteps to get reading.

Amazon’s delay in launching in Japan may have allowed its rivals to steal a march. Kobo debuted its new Touch eReader in July, but the launch was marred by software issues and a poor content selection. Kobo’s fumble opened the door for Amazon, but the retailer didn’t make its move for three months.

The Kindle Fire HD is already the best-selling item in the world for Amazon, the company will hope that Japanese purchases will add to that tally.

Read next: Nintendo slashes annual profit forecast by 70% to $75 million