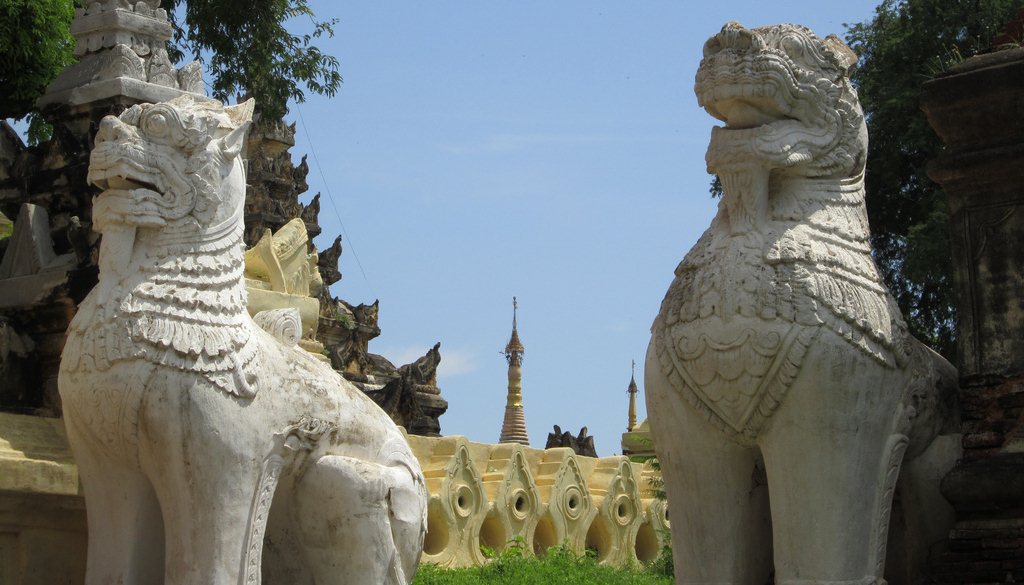 Research firm IDC recently called it an “unpolished gem” with much potential for the technology industry and Myanmar has passed a landmark after it welcomed the first foreign telecom company to its shores as NTT Com opened a branch in capital city Yangoon.

The tech firm, which is present in 31 countries worldwide, is extending the reach of its Thailand-based office — which already covers nearby Laos and Cambodia — to move into the reclusive country, also known as Burma.

While the company isn’t consumer-facing, the expansion is a significant one, and not only because it is the first from the telecommunications industry to enter the country, where previous economic, political and social restrictions are being relaxed. NTT’s local presence will help multinationals, which are flocking to the country in growing numbers, to manage network, data and IT needs in the country, and that is likely to stimulate the local ecosystem.

Mynamar has already attracted the attention of one notorious tech firm, German incubator Rocket Internet, which launched three Web services there in July.

The Southeast Asian country has a population of 60 million but, as IDC explained, it is in need of overseas investment and know-how if the benefits of technology are to be felt by even a modest portion of the nation. Mobile device ownership is low and statistics suggest that as few as 110,000 people have access to the Web, although Rocket Internet — and others — are banking that those few with access are affluent and with money to spend.

Authorities in the country have been focused on opening the telecom market for some time, as the Wall Street Journal reported in March:

Khin Maung Thet, director-general of Myanmar’s Post & Telecommunications Department, said in an interview that a new communications law is being studied to create four new telecommunications licenses in the country, with the licenses available both to local and foreign investors. Currently, foreigners aren’t allowed to hold telecom licenses in Myanmar, he said.

Following recent elections and political reform — which included the release of Nobel prize winner Aung San Suu Kyi, an opposition politician detained for 21 years – Myanmar is seen as having tremendous potential across a number of consumer-related industries.

Already multinational giants like Coca Cola and ad agency WPP have moved (back) into the country following changes, and NTT is likely to be targeting those very businesses, and more.

Things had been so bad that journalists were using social media to overcome state censorship during this year’s elections. While big business is flocking back, there are still issue many issues that need resolving.

Related: Faster Web access is coming to Asia, thanks to this NTT Com-backed subsea cable