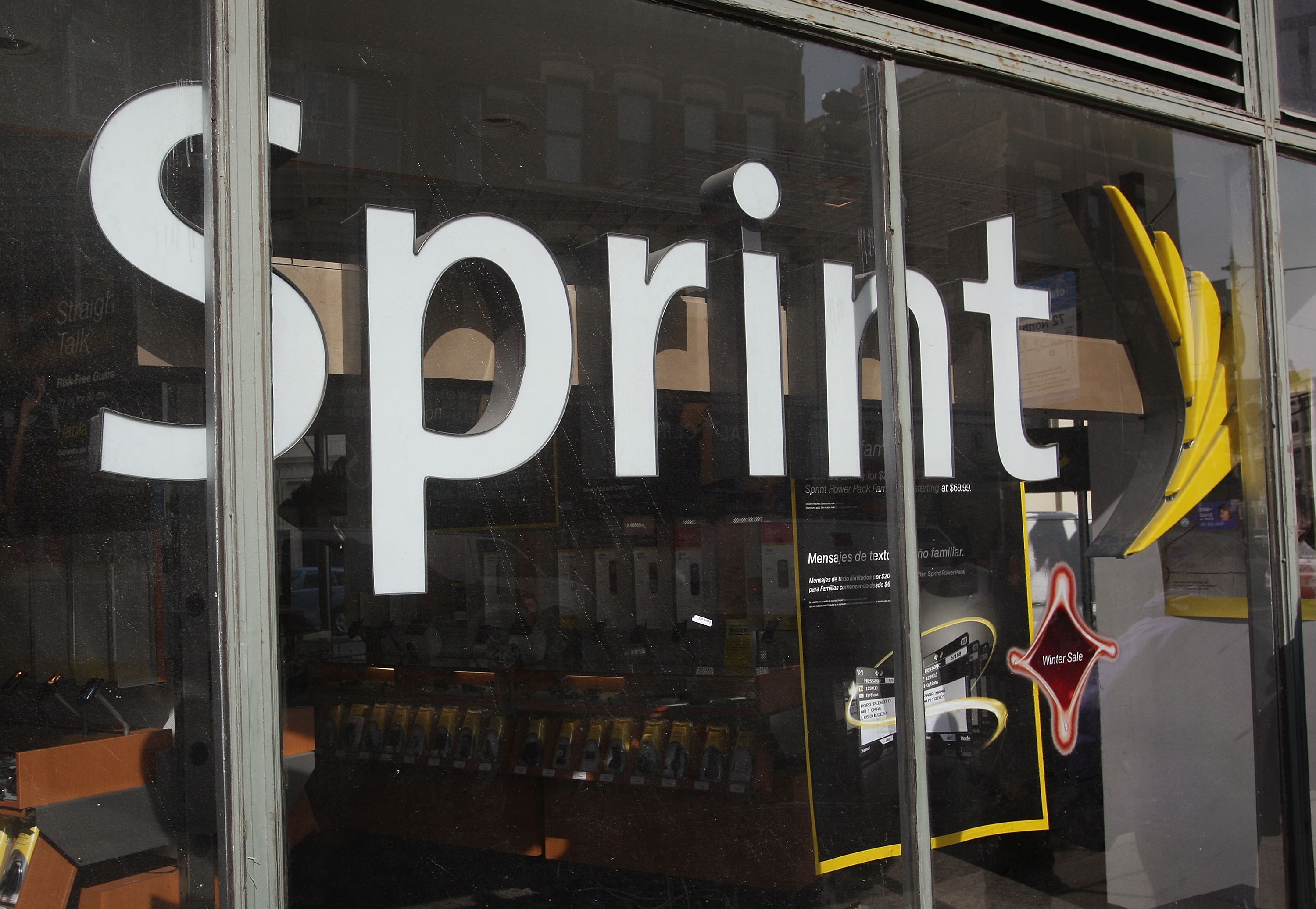 US operator Sprint has become the subject of acquisition rumours, after it was revealed that Japanese carrier Softbank is in talks with the company to acquire it for more than 1 trillion yen ($12.8 billion).

According to Japanese broadcaster NHK, Softbank has engaged in talks with Sprint to purchase two-thirds of the US carrier, little more than a week after Japan’s third largest operator agreed a deal to buy smaller rival eAccess in a deal worth $1.84 billion.

Softbank has actively been looking to increase its bandwidth and boost its LTE service domestically, buying eAccess to overtake second-placed KDDI on customer numbers.

In the US, Softbank’s acquisition of Sprint would better equip it to compete with its bigger rivals in AT&T and Verizon, while solidifying its market position in the wake of the T-Mobile USA and MetroPCS $1.5 billion merger.

UPDATE: All Things D reports that Sprint Nextel confirms that it is in negotiations regarding a “substantial investment by SoftBank.” It confirmed that the deal may result in an acquisition: “Although there can be no assurances that these discussions will result in any transaction or on what terms any transaction may occur, such a transaction could involve a change of control of Sprint… Sprint does not intend to comment further unless and until an agreement is reached.”