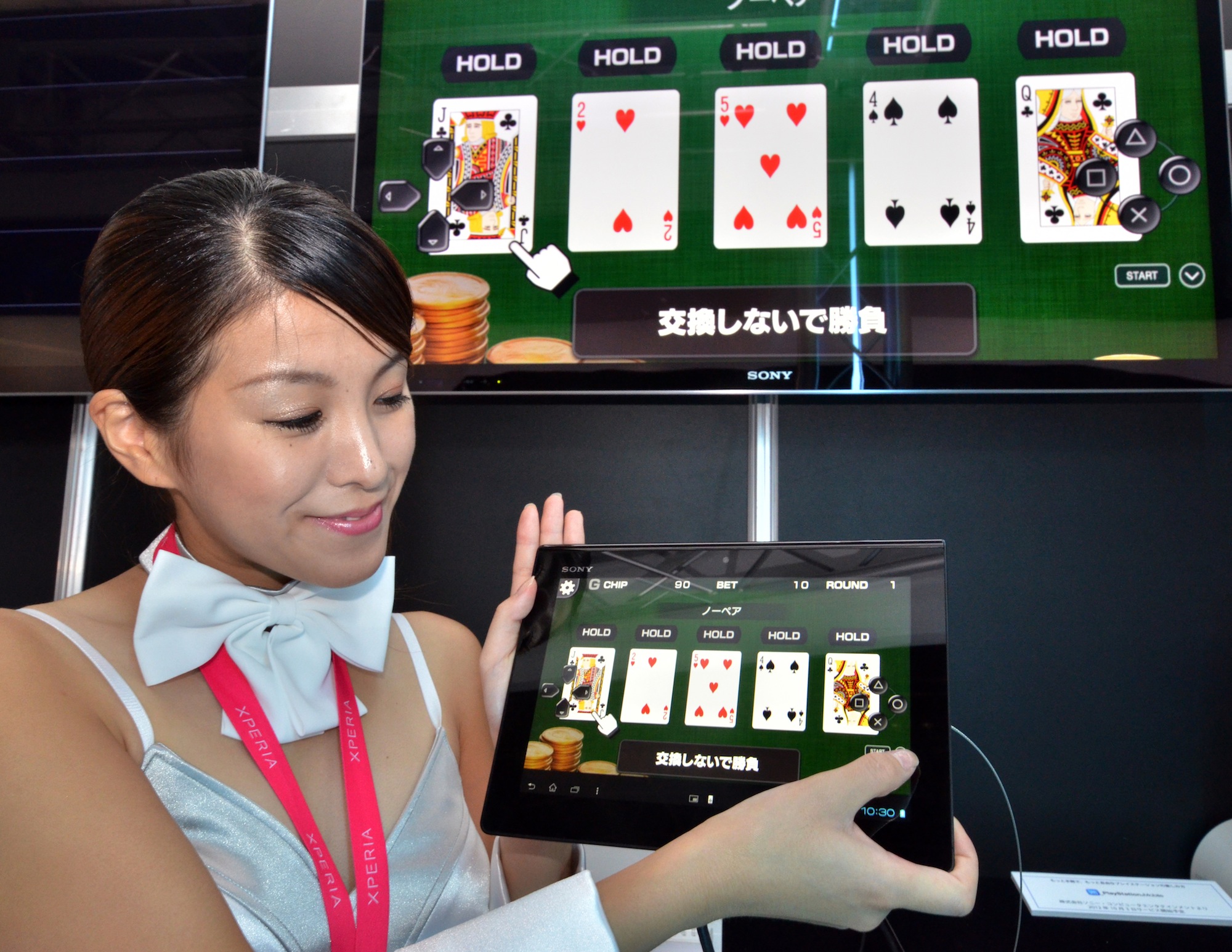 A waterproofing defect has caused Sony to halt sales of its Xperia Tablet S, Reuters reported on Friday, citing local news outlet Jiji (translation). The issue compromises the water resistant properties of the device, which was released in Japan, Europe and the US last month.

Update: A spokesperson for the company has revealed to Reuters that the problem was due to a manufacturing flaw at its factory in China that left gaps between the screen and the case.

Sony has said it will conduct inspections and repairs free of charge. Some of the affected devices have also apparently made their way overseas and will need to be checked there as well. Roughly 100,000 of the tablets have been sold so far.

CEO Kazuo Hirai took the wraps off the Xperia Tablet S at IFA Berlin in August, calling special attention to its splash-proof design. The tablet features Android 4.0, a Tegra 3 processor and 64 GB of onboard storage. It also houses a 1,280 x 800 IPS screen, full-sized SD slot and a 6,000 mAh battery.

Under its new leadership, the company has struggled to reinvent itself. It announced a massive restructuring in April that included 10,000 layoffs.

Hirai is focused on leveraging the success of Sony’s PlayStation entertainment brand and platform, which he helped build, to help the company climb back on top. Earlier this week, the company released its PlayStation Mobile store for certified devices, which includes the PS Vita, a number of Sony phones and tablets, and several HTC devices. Fellow Japanese handset makers Fujitsu and Sharp have also signed on to make PlayStation Certified Android smartphones.

Update 2: In a statement to The Next Web, Sony has confirmed plans for a free inspection, repair or refund program, with more news to come by the end of October. In the meantime, affected product owners are advised to register their devices with the company in order to be kept informed of developments.

Read next: Retrospective: A year without Steve