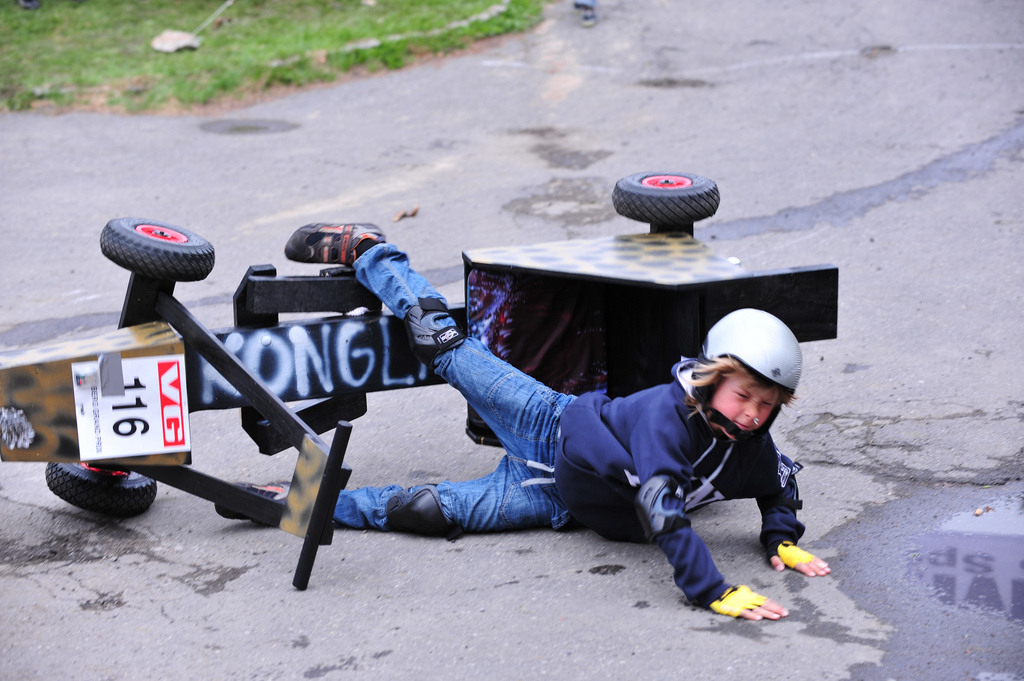 We recently outlined Qihoo 360’s role as a “competitive catalyst” in the Chinese industry, and it looks like the company has another shot at playing the part in the mobile market. After being snubbed by Acer, Alibaba’s Aliyun mobile operating system is seeking out small to mid-sized Chinese phone manufacturers to partner up with, but domestic media believe it is on track for a “head-on crash” with rival Qihoo 360.

Techweb reports that Alibaba and Qihoo are competing to convince manufacturers to ship their phones with their respective mobile operating systems. Qihoo and Huawei recently broke off a collaboration after device margins proved to be unsustainable, and it has been actively courting partners to capture the low-end of the Chinese smartphone market. According to the report, Qihoo has set up a team in the southern city of Shenzhen to develop its relationships with manufacturers.

Alibaba, on the other hand, is said to have gained the upper hand by offering better support and assistance to manufacturers. The ecommerce giant recently spun off its Aliyun team, sending it on its way with a $200 million investment.

Acer and Aliyun had planned a high-profile smartphone launch earlier this month, but Google disrupted it by enforcing the Open Handset Alliance agreement that Acer had signed. Alibaba maintains that its software is based on Linux, rather than Android.

Qihoo is no stranger to competition in the mobile industry. CEO Zhou Hongyi faced off against domestic smartphone maker Xiaomi after he got in a public spat with Xiaomi CEO Lei Jun on Sina Weibo.

As of late, Chinese handset makers have been moving to diversify their smartphone offerings in order to decrease their reliance on Google. ZTE, one of the country’s top vendors, recently announced a partnership with Mozilla to release a Firefox OS in coming months. Baidu is also pushing its own Baidu Cloud smartphone platform, though its offering is compatible with Android.

Read next: LinkedIn adds support for Danish, seeking to grow its near-1m users in Denmark