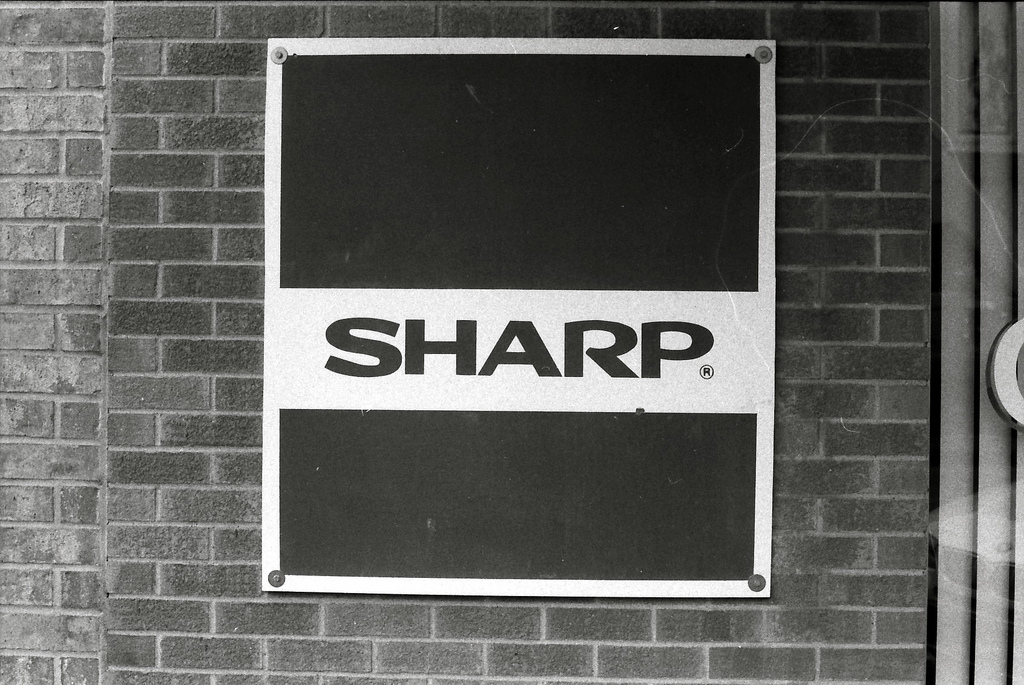 The ongoing saga of Hon Hai (Foxconn’s parent company) and its plan to invest in Sharp has hit a new snag after authorities in its native Taiwan questioned the price of the investment and requested further information from the company.

Enile Chang, the deputy executive secretary of the Economic Ministry’s investment commission, raised doubts when he told Reuters: “We think Hon Hai has not explained enough about the investment efficiency of the deal, which is related to price…the deal is a little pricey.”

The deal, which would see Hon Hai — a high-profile Apple manufacturing partner — take an 11 percent stake in Japanese manufacturer Sharp, which provides components for Apple devices, is worth a reported $844 million.

The investment is seen as an important one for Apple because, in light of the Japan’s firms woes, Sharp would be given a fresh spurt of cash to keep its supplies to Apple coming. With the company said to be launching its latest iPhone (and possible new 7-inch iPad) in September, production lines will need to be kept strong to ensure plentiful supply of product.

Taiwanese authorities are required to sign-off the investment before it can go through, but Chang’s comments come in the wake of concerns that the partnership may be derailed due to Sharp’s own struggles.

The arrangement hit trouble over the weekend after Sharp’s share price dropped following disappointing quarterly revenues. The company revealed operating losses of $1.76 billion and announced that 5,000 jobs would be shed.

That development saw Hon Hai chairman Terry Gou throw a spanner in the works when he revealed that his company was pushing to renegotiate the deal to avoid Sharp becoming Hon Hai’s “burden”, as the Wall Street Journal reported. Sharp remained quiet on this development, issuing no comment in response.

The duo partnered to jointly work on large-size LCD production back in March but that agreement “will not be affected” by the proposed investment, a Hon Hai spokesperson clarified to TNW earlier this week.