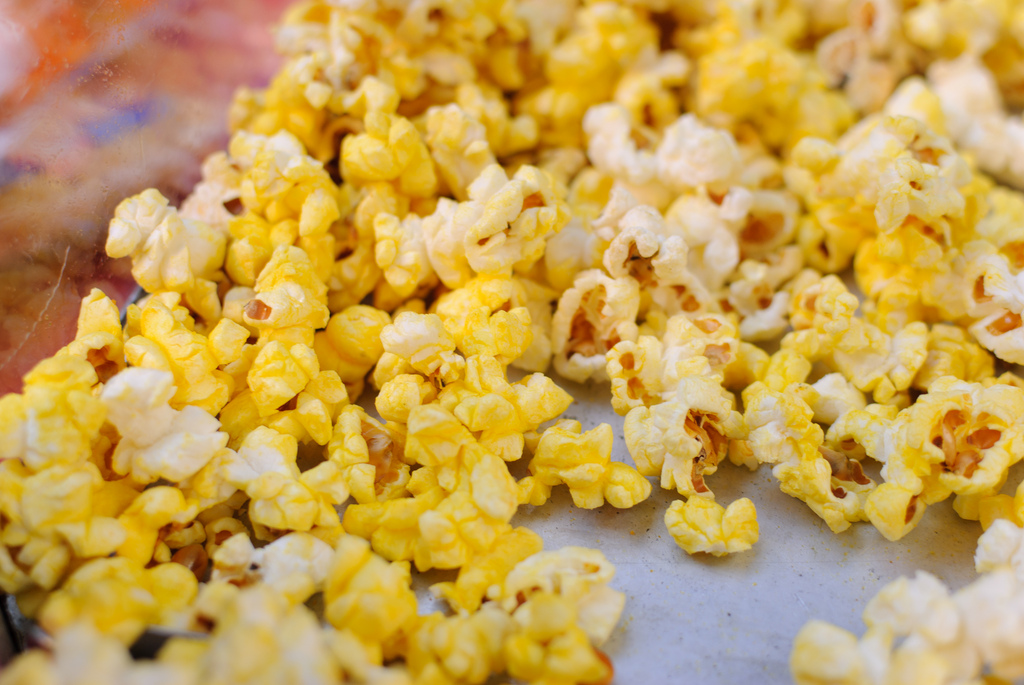 Global video site Viki has continued its push in Asia after agreeing to a deal with Microsoft that will see a selection of its premium content introduced via the technology’s giant’s popular MSN websites across Southeast Asia.

The deal will see Viki’s video library — which includes a range of global content with subtitle support for multiple languages — feature on plasaMSN in Indonesia, MSN Thailand, MSN Malaysia and MSN Philippines. The joint effort will be co-branded and the partnership represents further growth in Asia, coming less than a month after Viki leapt into China through a similar agreement with Renren, commonly seen as the country’s Facebook equivalent.

Through the arrangement, the Microsoft sites, which are visited by some 17.6 million Internet users per month, will include TV shows, movies and music videos from Viki. The Singapore-based company has a particularly extensive collection of Korean entertainment, thanks to a presence on the ground in the East Asian country, and that content is likely to prove particularly popular among the many Korea-mad Web users in Southeast Asia.

Likewise, Viki’s music video collection — which was launched in May — will offer a further option for Southeast Asians who are not currently served by Spotify, Pandora and other Western services.

Viki itself has grown to reach 12 million unique viewers per month and, cumulatively, the site has racked up more than 1 billion video views to date. Its particular differentiator over YouTube and other larger Web video giants is that it caters for a range of global audiences.

Content on the site is available with subtitles for a whole host of languages and, uniquely, that is powered entirely by the Viki community, which crowdsources the words itself. To date, nearly 250 million words worth of subs run across Viki content, some of which is used by other sites, such as Hulu.

Viki co-founder and CEO Razmig Hovaghimian believes the site will increase its exposure and opportunities in Southeast Asia, and in particular Indonesia.

“Indonesia is huge, with a very large Facebook and Twitter population. Since we’re built around social, it’s a market that we just can’t ignore,” Hovaghimian tells me.

“Partnering with Microsoft is a great distribution option for us and it allows us to pipe content into Indonesia, and other markets, while giving us a platform to find the best local content, and take it to the world,” he further explains.

Viki sees Indonesia, Malaysia and Singapore as particularly hot markets, but Hovaghimian admits that Thailand and the Philippines are growing strongly – both in terms of users and new content for the service.

As for the financials of the deal, Hovaghimian declined to go into specifics but did explain that revenues generated via ads will be shared with Microsoft, at a rate that the duo have agreed.

Viki will continue to pursue partnership deals worldwide, the company CEO explains, with Europe next on its radar. Germany, France, the UK and Turkey are high on the priority list, with Hovaghimian explaining that subtitles in Turkish have grown massively, and the language is now among the top ten most subbed in its library.

Read next: Singaporean back-up service Dropmyemail arrives in US with Dallas office