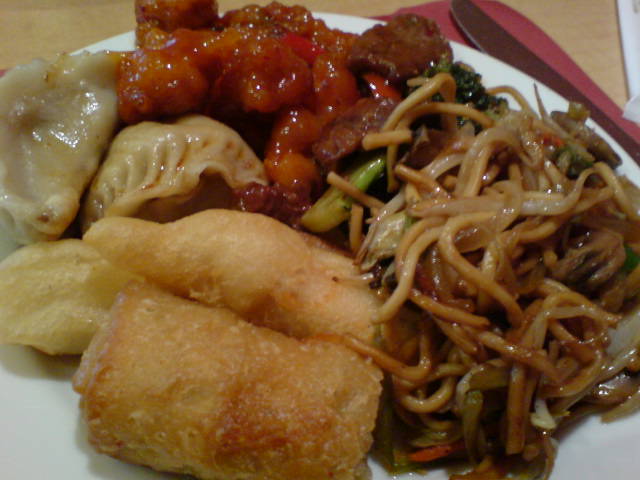 Burpple, the digital food journal that promises to “remember, organize and explore food moments”, is tapping into its three Singaporean founders’ linguistic ability with the launch of an entirely localised Chinese app, which is topped off with an option to share to Sina Weibo, China’s 300-million user strong Twitter equivalent.

The app is available for iPhone owners worldwide, having launched in early May, and the team now believes it is time to zone in on the potential in China, thus it has taken Bao Bei Shi Ji (饱贝食记) out of the oven and made it ready to download.

The Chinese name is a play of words which means ‘precious and sumptuous food journal’, the team told me, and it can be downloaded by anyone using an iPhone that has its language set to Chinese.

Being the inquisitive type, I powered up my phone in the lingo and had a try using my (somewhat dusty) Sina Weibo account.

Unfortunately, Sina Weibo sharing is reserved for Chinese users only, at this stage, as the option to post to Weibo was lost when I switched my phone back to English – despite the trick working for Instagram.

The team has also made a few other updates that are live for all global users, including improvements to the visuals, speed and a consolidated sharing button — which appears at the bottom right of each image, as in the middle screenshot below.

Most notably, though, it has introduced a much-needed ‘like’ button.

In previous versions of the app, sharing another user’s photo via a ‘reburp’ — similar to retweet — was the only form of endorsement. As we pointed out when we first looked at Burpple, that didn’t quite hit the spot as it meant that you had to add the photo in question to your existing ‘boxes’ of images – meaning that your own food shots got mixed up with other peoples’.

Now, with the like button, you can show your appreciation for other users’ ‘burps’, without having to add them to your collection.

Burpple is promising to make more updates and it teased us with a sneak peak at a couple of new design features that it is working to introduce: a revamped timeline in user profile pages and curated search within boxes and timelines.

There’s no schedule for when these subtle additions will be made, but they will improve discovery on the app, which was another point that we raised previously.

Speaking about the imminent changes, the team at Burpple told me:

We’re excited to push the boundaries of curated search and discovery. Imagine that you can easily explore what’s worthy and good to eat around you, curated by someone you trust. Well, if Evernote is about being the second brain, Burpple is about being the social food brain.

We’ll keep you posted with the next set of delicious additions that come to the app.

Read next: General Assembly sets up in London to bring New York's new wave education methods to the UK