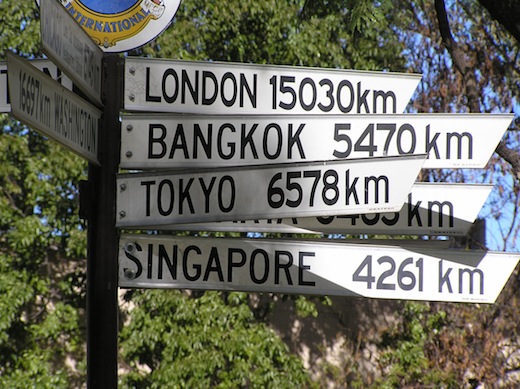 Atomico, the investment firm founded in 2006 by Skype and Kazaa co-founder Niklas Zennström, is expanding to Japan with the opening of a Tokyo office.

The new office will be headed by Shinichi ‘Shin’ Iwata, who previously served as president of Skype Japan.

Headquartered in London, Atomico invests in tech companies around the world, and says it has made more than 50 investments on four continents. The VC firm boasts offices in São Paulo, Beijing, Istanbul, and now also Tokyo.

Some of its team’s investments include companies like Angry Birds maker Rovio, Jawbone, FON, Klarna, Rdio, Wrapp and MyDeco.

From what we can tell, Atomico has already invested in one Tokyo-based startup, crowdsourced translation service provider MyGengo.