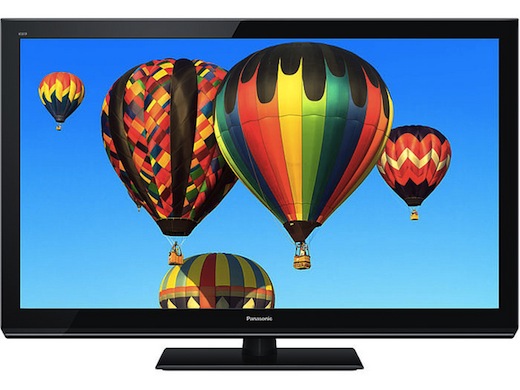 Sony and Panasonic this morning announced that they will jointly develop new types of OLED (organic light-emitting diode) panels, modules and technologies for TVs and other large-sized displays.

The companies says they will study further collaboration on that front, but also continue to compete by developing and commercializing their own OLED televisions and whatnot. From the official press release:

The electronics companies aim to establish mass-production technology during 2013, according to a press statement.

Reuters last week reported rumors of a tie-up between Sony and Panasonic, which is primarily to bring down the cost of manufacturing OLED devices.

Rival Samsung’s recent successes have been tied to its OLED displays, which dominate smartphones like the Galaxy Note and soon promises to take over its entire TV lineup. The company recently signed a new joint venture with Gorilla Glass maker Corning to manufacture a new range of speciality glass substrates for its new OLED-equipped devices.

Other competitors include LG, Toshiba, Sharp and soon perhaps Apple?

OLED displays provide more vibrant and accurate colors than other display technologies, but LCDs are much cheaper to produce. OLED TVs generated some of the loudest buzz at the last CES show.

Read next: Google TV finally coming to the UK in July, almost a year after Google said it would