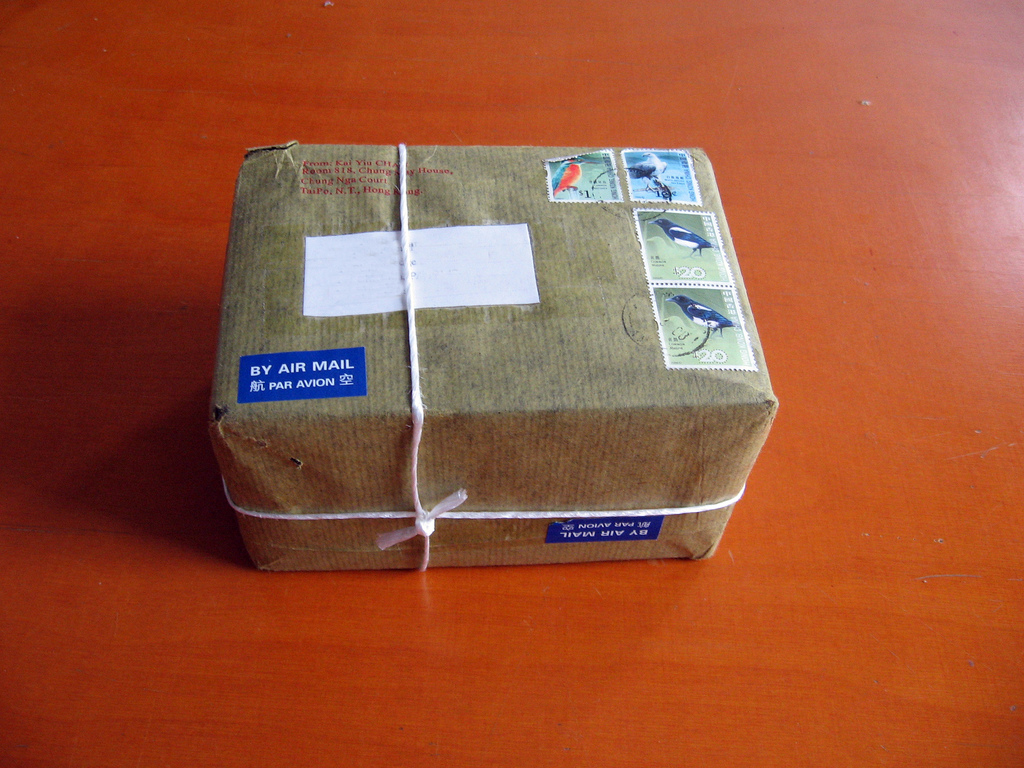 AfterShip, a Hong Kong-based package monitoring service that works with online retailers, has announced it has received its first overseas funding, after Australia’s Business Switch made an undisclosed seed investment in return for a 5 percent share in the startup.

The open beta tracking system is used by online merchants that sell items through shop-front store platforms, such as Ebay, Amazon, Shopify, Magento and Spree. The service supports USPS, UPS, Fedex, DHL and 40 other couriers, and allows sellers to offer prospective buyers the chance to track their orders in one place from dispatch until delivery – an appealing option when not buying from an established brand.

The Hong Kong-based firm says that the new investment will be used to develop applications to allow it to expand support to other shopping sites — which require unique plug-ins and software — as well as integrating more shipping companies, supporting new languages and adding other features.

Additionally, though AfterShip is firmly B2B focused, the company is planning to follow up its iPhone app and develop applications for Android devices and the iPad. The latter is particularly noteworthy given the Apple tablet’s increased usage in the delivery and shipping industry and other B2B scenarios.

Speaking of the tie-up with Business Switch, AfterShip co-founder Andrew Chan revealed that the company believes it has found an ideal match with an investor that has “lots of trust [and] wants to let us run the organisation ourselves”.

Initially named Awesome Ship, the startup won the 2011 Global Startup Battle and the 2011 Hong Kong Startup Weekend leading to a place at DEMO Asia, where it launched publicly as ‘After Ship’ and met its future investors.

The service makes revenues through a freemium pricing model that charges merchants based on the total number of packages that it tracks for their customers each month.

Chan says that AfterShip goes beyond just shipping — as the name suggests — and it includes customisable email correspondence and updates to buyers, providing a further touch-point and opportunity to turn a one-off purchaser into a regular customer.

In terms of landmarks, the company is focused on taking the total number of notifications it has served to seven figures. Currently that number has past 67,000 (having grown by nearly 15,000 in the last two weeks) and Chan is optimistic that increased visibility, support and growth can see it pass 1 million by April or March next year.

AfterShip’s first seed investment came when it was granted HK$100K (US$12,800) in funding from the Cyberport Creative Micro Fund (CCMF) in January 2012.

Read next: Apple Retail Store employees getting up to 25% raise or more, depending on store market and performance