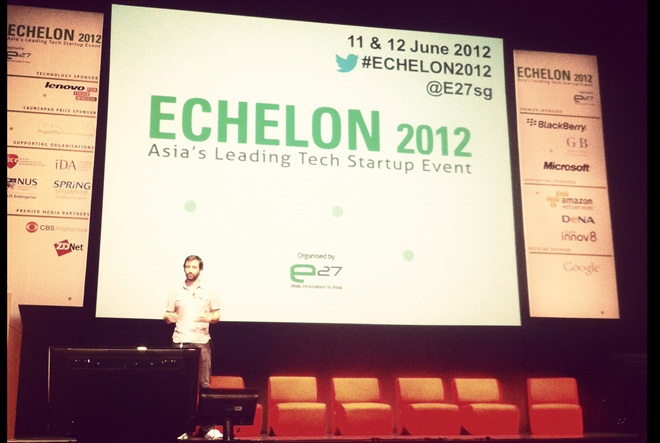 Last week The Next Web was at Echelon 2012, an e27-organised event dedicated to startups and technology across Southeast Asia. In addition to listening to a number of interesting speakers and panel sessions, the exhibiting companies were a veritable feast of fledging tech firms across the region and, more broadly, Asia as a whole.

Here is a look at nine companies that stood out for us, each one of which was either exhibiting on the floor or actively involved in the startup competition or speaking schedule.

An interesting service for those in emerging markets, Indonesia’s Bistip is a peer-to-peer courier service that allows those making trips overseas to take orders for others, turning in a profit at the same time.

For example, the next time I head back to London, I could take orders for specific products not available in Indonesia, and agree a marked-up price with buyers on Bistip.

Currently the service is particularly popular in its home country — with many of the most popular routes going in and out of Jakarta — but, speaking as an expat who is often subject to similar requests, it could have potential across Southeast Asia and other markets.

Currently available in public beta, Busification is an interesting startup that is looking to disrupt the project management sector by introducing gamification and other incentive-gamed targets for employees.

The service allows companies to manage projects and teams using a system that rewards workers for hitting a range of targets and producing the goods with their everyday work.

The micro-incentives on the service are currently being put through their paces — with a first series of up 30 companies enrolled to test the service — but, given the financial crisis and the demise of annual salaries for many, the company could be onto something with bitesize chunks of praise and rewards.

It isn’t all about fun and play, as Busification offers managers and supervisors analytics and other performance indicators to help get their team working efficiently.

Without a doubt one of the most impressive demonstrations at Echelon 2012 came from Cruxbot, a service that summarises news and long form text in a Summary-like style.

However, unlike its more established rival, Cruxbot offers the chance to tweak the summary based on keywords within the article. Other settings allow the summary to be shortened or lengthened, providing an option to grab more details or information for those in a hurry or collecting summaries.

The company has a number of interesting plans, including partnerships to help researchers glean information faster and more efficiently.

For the rest of us, it is an interesting tool that is definitely worth a look, particularly as and when the service expands beyond its initial browser boomarklet.

Born out of Taiwan, Cubie is a mobile messaging app that is specifically aimed at women aged 18-35, with the husband-and-wife pair behind the app admitting they are prioritising the use of ‘cute’ emoticons and other female-focused features. 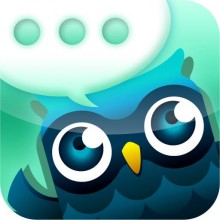 The app has seen impressive growth in a number of markets across Asia — including Taiwan and Thailand — showing that the dominance of messaging giants WhatsApp, Line and vendor-owned BBM (BlackBerry) and ChatON (Samsung) still leaves room for others competitors in the market.

Cubie has close to 2 million members and is available for the iPhone and Android devices.

One of Singapore’s most visible startups, DropMySite was founded by charismatic South African John Fearon who was involved in a number of panels at Echelon 2012.

The company’s main service is website back-up service, however an offshoot service for email — DropMyEmail — has become its most popular, hitting up 632,000 sign-ups since March 2012, compared to DropMySite’s 500,000 registrations.

The company is headquartered in Singapore, with technical teams in Mumbai, India, and Argentina.

The basic package for both services is free to use, while more advanced usage is billed using a freemium model.

A service that keeps track of recurring payments and bills, Merge Pay is run by American designer-cum-entrepreneur Ian Borders, who is based out of Thailand. 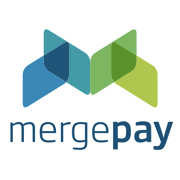 The service is particularly useful for businesses that run up considerable concurrent bills for hosting, domains and other Web and general services.

The service was inspired by Borders’ own experience, after he discovered that he’d been so inundated with bills that he’d continued to hold on to (and pay for) an unused domain for three years without his knowledge.

A range of bills and statements can be submitted to Merge Pay accounts — including customised entries — and alerts can be set to trigger in the lead up to a bill being due.

More features and apps will be forthcoming, we’re told, and the service is set to imminently come out of beta. Until then, invites are available for the homepage link below.

ShopSpot came through the inaugural JFDI-Innov8 accelerator program, and the service sells itself on making ecommerce as easy as tweeting. Users literally photo the item they are selling, set a price and then upload the information to the app.

The team is planning to expand the service across Southeast Asia’s nascent online retail market, beyond its current base of Singapore and Thailand, but a few challenges remain. Due to payment system issues in the region, ShopSpot is unable to process payments, which must be set-up and made person-to-person – that also raises revenue generation issues.

That said, the app is a delight to use and, with new funding on its way, more Asians will get the chance to use ShopSpot.

Another interesting food app from Asia (we recently wrote about Burrple), Snapdish hails from Japan and is available for Android or iOS devices.

Users can upload snaps of their food adding numerous tags and specialities (such as ‘Thai cuisine’), all of which makes the discovery of new food or existing favourites particularly easy and effective.

Added to that food can be geotagged — allowing users to find nearby dishes — and, furthermore, aspiring chefs can provide a recipe for homecooked efforts.

Splaype is a service for anyone with kids, as it helps increase children’s engagement with Skype video calls.

If you have little ones, or have been at the receiving end of calls from relatives with young’uns, you’ll appreciate that Skype calling is very much a norm for many families. That means that kids have got over the ‘wow’ factor of connecting from thousands of miles away, and often prefer to devote their attention to other activities, leaving grannie/grandad/another member of the family upset at failing to hold their full attention.

Currently available for Windows computers only, Splaype brings interactive content — including two-way games and songs — to the calls, with the aim of providing a ‘stickier’ experience that will help kids and family/friends bond over Skype.

A notable mention goes to Builk, the Thai startup focused on digitising the construction industry, which scooped Echelon 2012’s Startup Battlefield. You can find more about Builk in our earlier write-up.

Between was runner up, and regular readers may recall that the Korea-headquartered social network for couples scooped the ‘Best Mobile App’ award at The Next Web 2012.