China may be the big talking point in Asia when it comes to the Internet and tech, but it is easy to forget that there the hugely diverse continent has other significant pockets of potential, none more so than Southeast Asia.

The region itself is a diverse one, and it ranges from the Western beacon of efficiency that is Singapore, to heaving capital cities like Jakarta in Indonesia and under-developed rural areas. Yet there is masses of potential, more than 500 million people live across the seven most significant countries in Southeast Asia alone.

I’ll be at Echelon 2012, the e27-organised event in Singapore next Monday and Tuesday, to take the pulse of the Southeast Asian startup scene, checking in on how the region’s young businesses — and the more experienced heads guiding them — are faring in 2012. 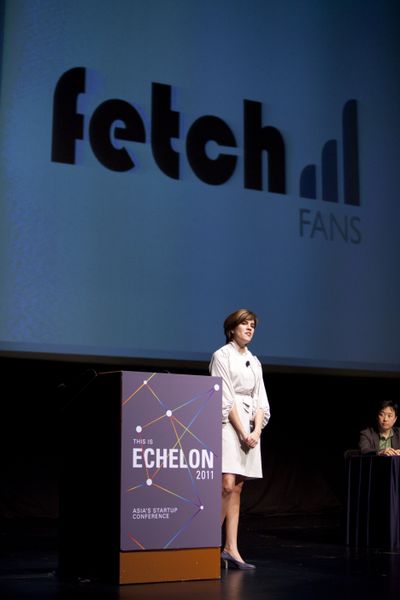 The event features more than fifty speakers from across Asia, and Silicon Valley, and includes startups like real-life rewards platform Kik, India video service Spuul, big boys like Google, Amazon Web Services, RIM and Singtel, and investors from Golden Gate Ventures, Neoteny Labs and a number of other VC firms.

Of the Echelon 2012 panel sessions, I’m particularly looking forward to ‘The State of the Investment Ecosystem in Southeast Asia’ and ‘How Startups are Changing the Mobile Landscape’ – are both a key topics for businesses, and also users, in the region.

The keynotes on Japan’s influence in Southeast Asia, how Catcha Group founder Patrick Groove founded and IPO’ed two companies in four years and, interestingly, the story behind cult film review site Rotten Tomatoes, are among the others that stand out from the schedule.

As well as presentations and talks, the show will include an Asia-wide startup battle. Ten hand-picked fledging businesses from across Asia will compete for the Startup Marketplace Winner crown.

As you’d expect, there will also be a veritable feast of startups from the region exhibiting on the show floor; so we’ll be roving the space to pick out some of the more interesting, and potentially gaming-changing, businesses for further inspection.

Though the event takes place next week, there are still tickets available and we’ve got a batch of 10 percent discount code for TNW readers that want to be there in person.

Simply head over to the ticket booking page and enter promocode ‘tnw’ to take advantage of the saving.