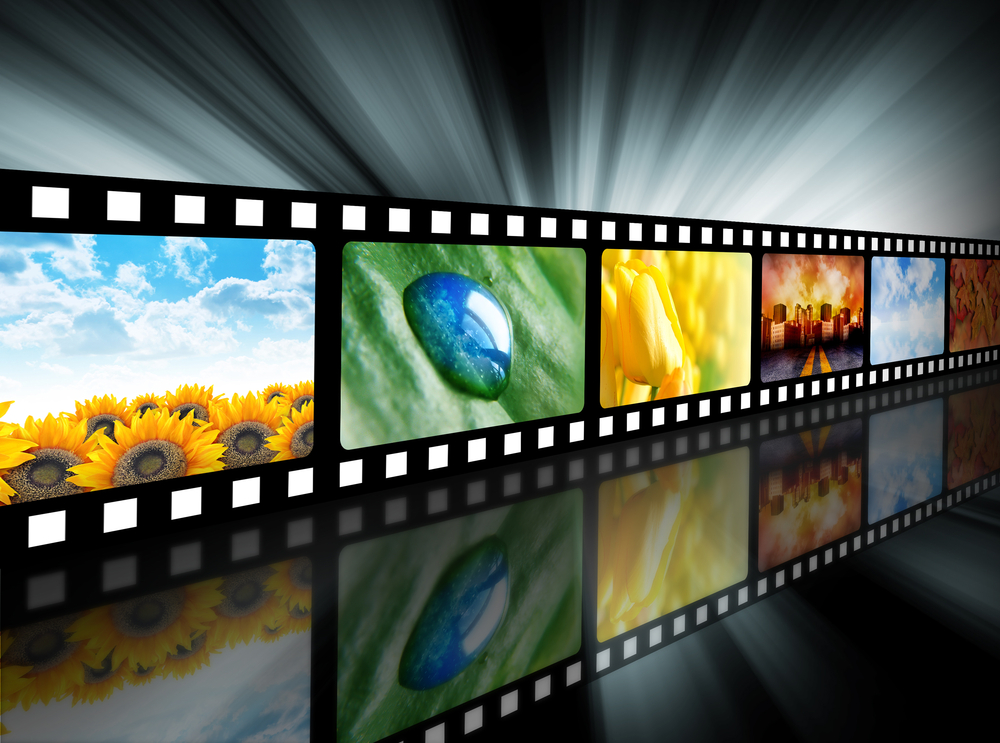 China’s online video market continues to see increased advertising revenues, after research from Analysys concluded that the first quarter of 2012 generated $330 million (1.2 billion RMB) from ads, a 24.7 percent rise on the previous quarter.

The total figure represents a significant 218 percent year on year leap on the revenues from the first quarter of 2011, which stood at $104 million (0.66 million RMB).

Analysys explains that the total spend could have been higher still but seasonal factors — such as Chinese New Year — accounted for a slow down. However, that rebounded to an extent during Spring time, which saw a “remarkable” increase in ad spending.

While the growth of smartphones has increased the number of eyeballs on China’s Web space, a large part of the overall growth is down to video services providers diversifying their offerings to mobile and other platforms.

Youku, for example, recently received a permit to introduce video services on mobile, and it has run a series of shows targeting mainstream Chinese, such as a talent contest to find China’s next generation of entertainment stars.

It remains to be seen what effect the the Youku-Tudou $1 billion merger will have on the industry and its advertising revenues. While the deal, which is slated for completion in the third quarter of the year, will not still leave the new entity owning less than 50 percent market share, it is likely to give it a sizeable advantage over the rest of the field.

The two video giant’s existing libraries together already cover a vast array of content, while the sharing of infrastructure and other resources are expected to save the combined organisation $60 million in costs. That money could be used to make the site, and its content, more appealing to China’s Internet users, thus bringing with it more advertisers’ money.

In the response to the threat, the rest of the competition have partnered up to help broker content deals at a more competitive rate. However, it remains to be seen if there will be further consolidation forced by creation of a stand-out market leader.

Content-wise, Analysys foresees that video site providers will diversify the services and appeal to users by adding other Internet services. The firm says that Web games, e-commerce and others could be added to help “satisfy more Internet users’ needs”, and provide more than just a place to watch clips online.