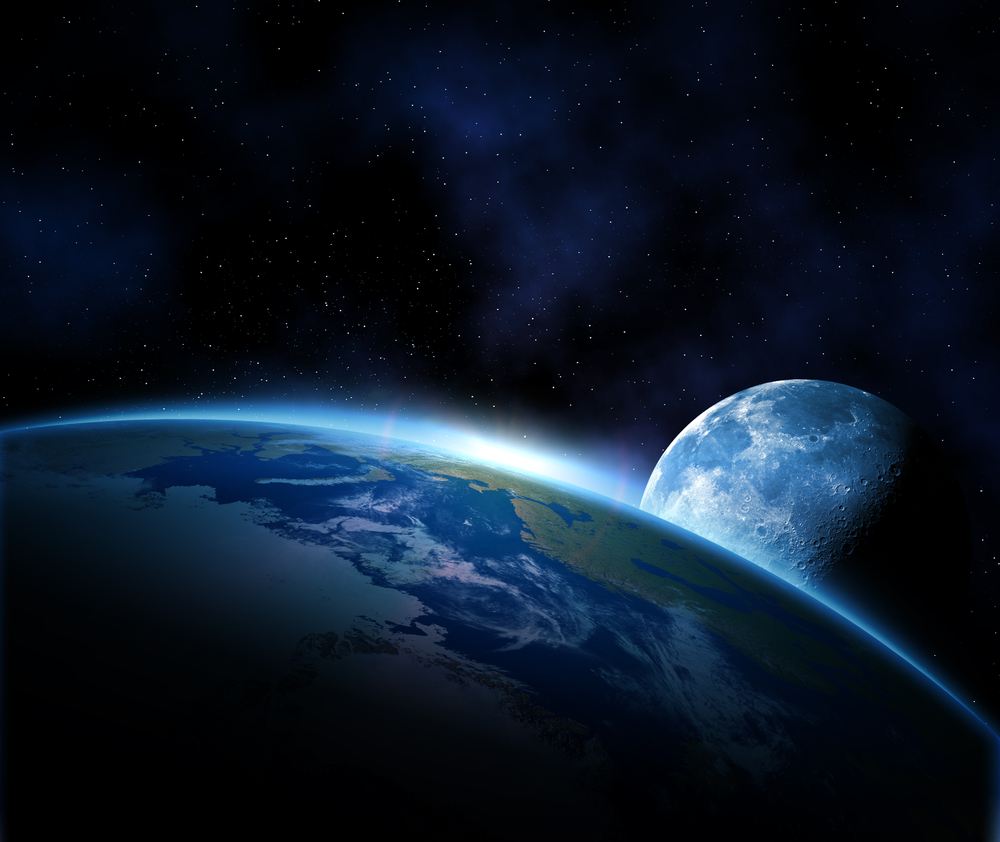 They may only ‘live’ in one country, but China’s social network giants have no need to turn their attention to taking down Twitter and Facebook, at least until they get their own domestic houses fully in order.

Despite the common conception, there’s little doubt that, these days, China’s so-called ‘clones’ are more than just copycats. Compared to Twitter, for example, Sina Weibo regularly evolves and adds elements to its user experience – such as a video site, games, applications group chat, comment feature and more.

However, it remains to be seen whether this innovative, flexible approach gives them global potential to take on The Originals, as ZDNet Asia suggests.

Sina Weibo and co are only active in China, but they have already built formidable user bases — which includes a sprinkling of overseas users — and hold their weight favorably in comparison with the top Western equivalents:

While they have been successfully adopted by large numbers of China’s 500 million plus Internet users, that doesn’t mean that they will thrive at that rate if pushed out to the rest of the world.

Need for differentiation in a congested space

Today’s social media landscape is a congested and consolidated one that is not easy for new services to enter, particular those that fail to offer clear differentiation over what already exists and used by millions. This struggle to be unique would be a clear challenge for China’s social networks were they to expand worldwide. 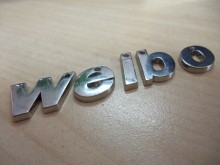 Tencent Weibo has embraced English the most actively — offering a translated service for non-Chinese users — but, as Tech Rice notes, this is very much an experimental move, rather than a calculated play to beat Twitter and Facebook on their home turf.

The Sina Weibo website remains available in Chinese only, but any move to embrace English would likely be to appeal to those in surrounding regions, particularly Southeast Asia — where Chinese culture has roots and the country continues to exert influence — rather than ‘global’ markets.

Irrespective, the lion’s share of content on the services is in Chinese, which severely reduces the benefit they can offer users, even with an English user interface. That issue is particularly notable when Twitter and a whole host of other services are available in English and local languages, providing a more informative and useful service.

Plenty of work still to do in China

Aside from the challenge of competition, Chinese social networking giants still have a lot of work to do in their home country with their core services.

Weibo microblogs, in particular, have become key platforms through which news is broken, making the platform increasingly attractive to Internet users in the country, despite the state’s efforts to restrict the medium’s influence.

Access to the Internet continues to grow in China, meaning that market saturation, which Facebook faces in the US, is not a big deal for Chinese social networks.

Authorities estimate that the number of Internet users in the country could reach 800 million by 2015, as Tech In Asia reports. China is fast approaching 600 million Web users already and this prospective growth, while optimistic, is feasible and would provide a growing source of new users.

The challenge of recruiting more users is set to become increasingly important as the effects of the country’s real-name regulations — which requires users to verify their accounts with official ID — are felt.

The currently large registered user numbers for Weibo services are likely to drop significantly as ‘spam’ and inactive users are removed from the services, once the rule is fully implemented.

This process is still very much playing out but, with Sina conceding that just 60 percent of its user base is likely to be verified, services will need to focus on recruiting new users and encouraging increased activity in China.

That is a significant challenge in itself and, with China the core market, it should take precedent over any attempt to expand overseas.

China’s microblogs are struggling to turn in profit, with the cost of operations, content licensing, infrastructure and more weighing down their financial reports. While Sina and Tencent, in particular, have other businesses that can support Weibo services, both are keen to develop their revenue streams and see profit from the platforms in the near future.

Mobile is a key part of potential monetisation and China’s social networks are not alone in needing to build smartphone strategies. The issue is also concerning Facebook, as it seeks to generate fresh streams of income and provide a better user experience for mobile users.

The concern isn’t limited to social networks either. Baidu, the country’s Google-like search giant, is focused on developing its mobile play in China, where official stats claim there are 356 million mobile Web users.

More than just being a distraction from more pressing priorities, any initiative to target overseas users would would also be a costly operation, if done correctly.

Given the requirement for differentiation, any move to woo those outside of China would require a sizeable budget for product development and marketing, not to mention additional infrastructure, with little guarantee of tangible success and return in investment.

As it stands, Weibo services, in particular, offer advertising potential for international firms through their focus on China. For example, a Baidu advertising reseller just moved into Australia, where a number of industries — particularly in travel and leisure — are targeting increasingly affluent Chinese consumers.

Other organisations are also taking to the Chinese social media space, albeit with initially mixed results, but social networks are seen as a key platform to reaching the increasingly prosperous middle and upper classes in the country.

Weibo, as a dedicated Chinese service, offers a platform to reach these audiences, as do other Chinese social networks. Keeping its overseas investment low, the company can already count on growing interest and international advertising dollars for its audience in China.

On the face of it, Chinese social networks have enough priorities in China to keep them occupied but there are no guarantees. Global moves themselves would not make sense, for reasons outlined above, but local markets like Southeast Asia could develop into new promising ‘spill-over’ markets for China’s social network.

Tencent has already begun tapping this potential with the introduction of its Weixin mobile chat application into the region, branded We Chat. The company’s messaging services are tightly integrated to its Weibo service so, if it sees success in the region, it could follow up with a more sustained social media push.

Meanwhile, Baidu revealed plans for a Singapore-based research center earlier this year, as it develops its understanding and capacity to introduce relevant new services into the region. The company is also rumored to be setting up an office in Latin America but, as critics have pointed out, it will need to adequately differentiate itself from rivals if it is to stand a chance of succeeding there.

Baidu is in a position where, as a search engine, it makes more sense to expand its service worldwide, but for China’s social networks, the benefits of full-on international expansion are currently outweighed by focusing on the domestic market…for now, at least.