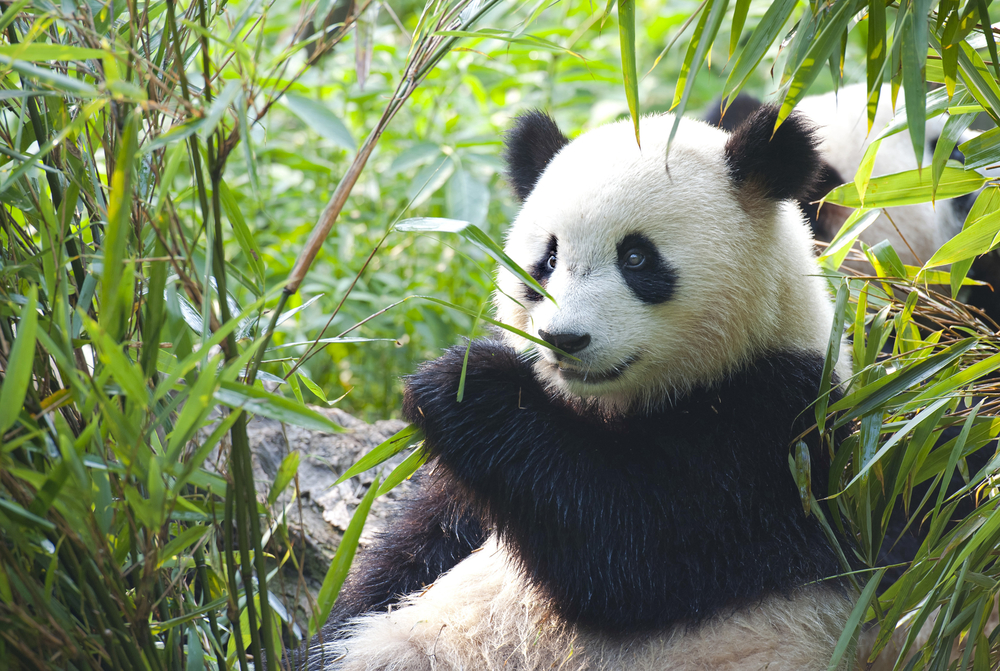 We’ve learnt that German-headquartered Rocket Internet is planning to launch another ecommerce service in South East Asia, in the form of an online price comparison site called PricePanda.

We’re told that the website is ready to launch but first the company is heavily recruiting partners to provide content for it. Right now, Rocket Internet is approaching retailers and companies in the region, asking them to join the price comparison site to give it a large inventory of products.

Just like competing services on the Web, PricePanda will allow visitors to view items and prices from across a number of ecommerce services from just one site. Transactions take place away from the site, with visitors led to partner websites to place orders and make payments.

Based on a DNS Whois search, Rocket Internet has already reserved domain names for Singapore, Malaysia, Philippines and Vietnam, so it seems most likely that the service will launch across the region, as is becoming commonplace for its clones.

The introduction of PricePanda will see Rocket Internet increase its online commerce services in Southeast Asia, which already include Zappos-like Zalora and Amazon-clone Lazada. Those aside, the company also has FoodPanda (yes, another panda) and, of course, its take on Pinterest, Pinspire.

The new launches are showing no signs of slowing. Airbnb-inspired Wimdu looks set to launch in new markets across Southeast Asia, while it is also planning to take on Ikea with its Home24 service, which has initially opened in Singapore.

As if that wasn’t enough, Rocket Internet also runs Groupon’s presence in the region, as it does in other overseas markets, with its most recent additional the launch of Groupon Thailand in February.

As I’ve said before, while Rocket Internet’s clones won’t win points for innovation, the Samwer brothers (who run the firm) are doing Southeast Asia a favour. That their no-nonsense attitude and focus on delivery is the way to get businesses up and running, and might rub off on entrepreneurs across the region.

At this stage there are no additional details available about PricePanda, but we have a feeling that this could be the first mention of many about the service.

We’ve contacted Rocket Internet for more on PricePanda and will update this post with any new information that we’re given.

Read next: This inspiring note greets new Apple staff on their first day