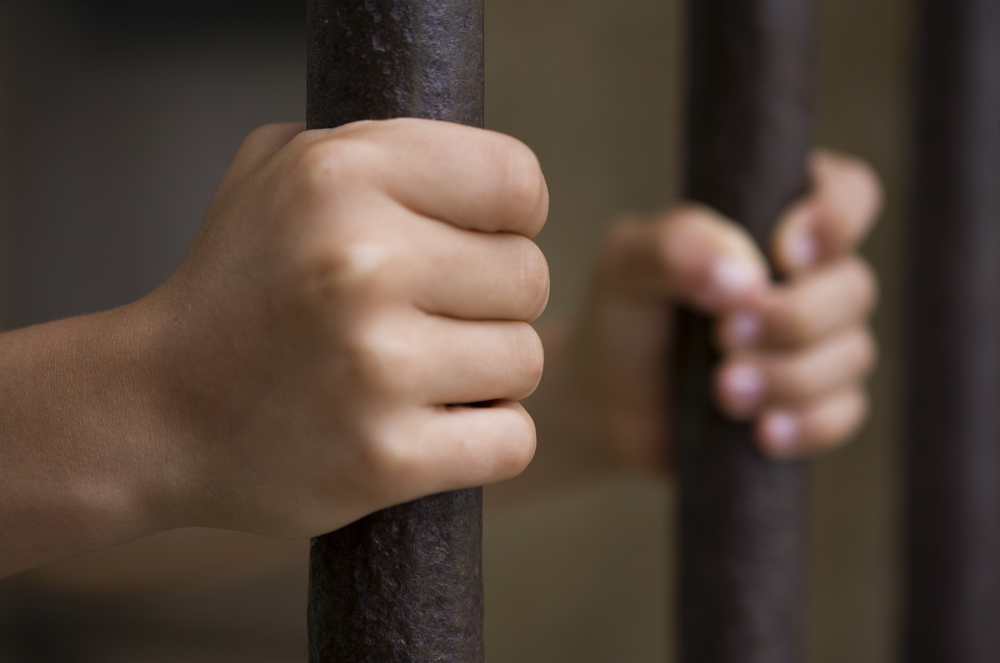 The US has called upon Vietnam to release three bloggers that have been arrested on charges of publishing “propaganda against the state”, as concerns grow around increased Internet censorship in the country.

Following this week’s arrest of the bloggers, who are accused of “distorting the truth, denigrating the party and state”, US State Department spokesperson Darragh Paradiso told the AFP that the trio had committed no crime and should be let go.

“We call on Vietnam to release [the bloggers] who have done nothing more than exercise their universally recognized rights to freedom of expression,” Paradiso said. “These cases are part of a disturbing pattern of increased restrictions on Internet-based speech in Vietnam.”

The writers — Nguyen Van Hai, Ta Phong Tan and Phan Thanh Hai — are accused of posting 421 illegal articles on the Independent Journalists’ Club website between 2007 and October. The trio are currently in custody awaiting trial, with the BBC reporting that they could face up to 20 years in prison if convicted.

Phan Thanh Hai is reported to have admitted the charges, however lawyers representing the other two defendants claim than neither violated Vietnamese law, which places strict controls on all media in the country.

News of the arrests comes as free speech advocates have raised concerns over proposed new legislation that would see the country extend its censorship and power to crack down on the Internet.

As EurAsia Review explains, a draft decree put forward last week could require all foreign businesses to “cooperate” with authorities and remove information from the Web.

US-based rights group Viet Tan has called the decree “vague and ill-defined”, and explained that it could allow the government to adopt multiple interpretations and arbitrarily implement the censorship demands.

Crackdowns on the Internet are nothing new in Vietnam, and the country is known for cutting off access to Facebook, although the social network is popular as the block can be overridden from inside the country.

The country is one of Reporters Without Borders’ Enemies of the Internet list, and the organisation explains the importance of the freedom of blogs and bloggers in the country:

Online media and blogs, mainly those hosted on WordPress, Multiply or Blogspot, thanks to contributions from citizen journalists, have acquired a de facto status equivalent to a sort of independent private press and are having a growing impact on public opinion.

Bloggers are carrying out actual field surveys whose results could not be published in the traditional media. Thanks to the Internet and to the debate and opinion-sharing spaces which it offers, a virtual civil society has emerged. Pro-democratic activists and critics of the government have found refuge there, which worries the authorities.

Access to the Web is growing strongly in Vietnam, thanks to the brisk sale of smartphones — despite difficult economic conditions — but that promise is tampered by the government’s draconian approach to the Internet.

It remains to be seen whether pressure from the US will have any affect on the detainments, but, combined with the new regulations, recent events mark new concern over the freedom of the Internet and speech in the Southeast Asian country.