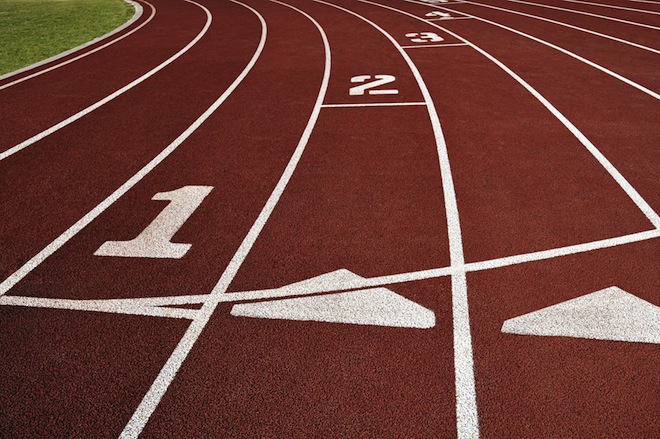 Struggling Japanese electronics giant Sony‘s new management team has laid out its plans to reinvigorate the company’s businesses and look for growth in other and new markets.

We should point out, however, that the job cuts also include employees expected to transfer to external companies as part of the sale of businesses and other ‘realignments’. Not that it makes the lay-offs a positive thing, but noteworthy.

Yesterday, the company announced that it expects a massive $6.4 billion net loss for the full year ended March 31, 2012.

This morning, the company followed up by outlining a series of strategic initiatives to stabilize and grow its businesses. This includes investments in the strengthening of Sony’s core businesses (gaming, digital imaging and mobile) and turning around its television business.

The company says it has already transferred (or is in negotiations to transfer) its small- and medium-sized display and chemical products businesses to other parties.

Other ‘One Sony’ initiatives include a clear focus on emerging markets such as India and Mexico for expansion and to create new businesses, specifically related to medical technology as well as “4K”-related technologies, which it says delivers more than four times the resolution of Full HD.

Read next: Put some search into your apps for $0.12 per hour with Amazon's new CloudSearch service