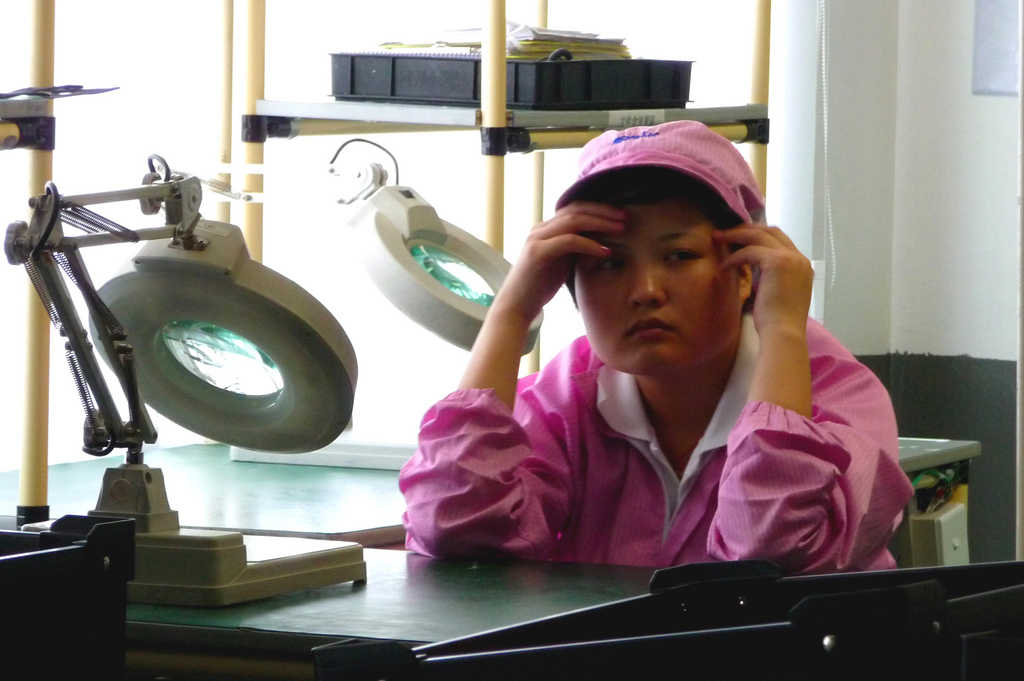 With the spotlight firmly focused on Apple’s supply chain in Asia, where the FLA is currently assessing worker’s conditions, Foxconn gave its reputation a boost by last week awarding pay rises of 16-25 percent to its 1.2 million strong workforce in China.

The move, which is the third such increase in the last two years, could have repercussions on China’s manufacturing industry, where rivals may need to increase wages to compete for staff. In turn, there is an increased possibility that prices paid by consumers will increase to cover the higher production costs.

HP CEO Meg Whitman told Reuters that the increased labour costs may need to be balanced out through price rises, particularly if other manufacturers follow suit:

If Foxconn’s labor cost go up, their product cost to us will go up. But that will be an industry-wide phenomenon and then we have to decide how much do we pass on to our customers versus how much cost do we absorb.

Brian Gladden, who is CFO at rival Dell, claimed that the impact of the higher wages– which he admits is a “very very small piece” of the total product cost — is not yet clear:

It remains to be seen how that flows through the overall supply chain. We will continue to watch that.

The focus on Foxconn and other suppliers in Apple has led to many Western consumers protesting at the treatment and welfare of workers that build the gadgets which they use everyday. Earlier this month, an ‘ethical iPhone’ protest in New York gathering 250,000 signatures demanding improved working conditions for factory employees.

While some consumers may be happy to pay more for products from Apple, HP, Dell, Microsoft and others in the knowledge that workers are better compensated, it remains to be seen if price increases will be triggered and, if so, by how much. Given economic issues in Europe and elsewhere, they could be further repercussions for the industry.

Any fall-out from the Foxconn pay rises would be yet another example of the significance of Asia for the global tech industry. The technology world’s main players are reliant on the continent to assemble products with greater efficiency and at more cost effective rate than anywhere in the world.

PC makers have been hard hit on the disk storage side of things following events in Asia last year. Thailand’s worst floods for more than a decade caused numerous firms’ operations in the country to close down for at least one month, or longer in some cases.

The effect of the floods on disk storage supply has been cited as a key reason for Q4’s worst PC shipments since 2008. However, it is said that the industry is yet to see the full impact of the tragedy in Thailand, which claimed more than 800 lives.