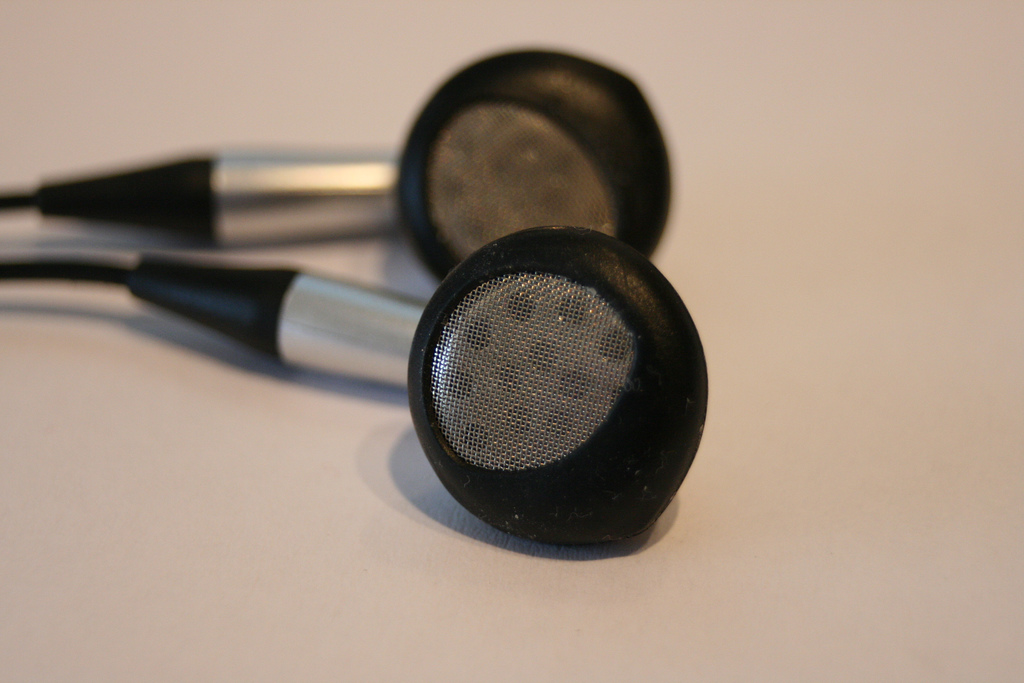 Indian music service Saavn has just completed a month as a Facebook Open Graph partner with some very impressive results from the period.

During the first 30 days following the launch of the social apps, India- based Saavn — South Asian Audio Video Network — has picked up more than 700,000 new users, taking it to a total user base of 1.3 million.

Perhaps more impressively is the increased usage that it is seeing a result of the Open Graph, its daily use is up by more than 40 times while content sharing has increased four-fold. Furthermore, the number of monthly active users rocketed from 35,000 to 785,000, generating a total of 750 million Facebook impressions along the way.

Those stats are mightily impressive and, if there are any indication of how other partners  have performed, Facebook is likely to see a significant amount of interest from new developers.

Saavn was first launched on Facebook in December, and its service allows users to share music with friends through their timeline, ticker and news feed on the social network. The company’s service is free to use and it adopts an ad-based revenue model to keep it that way.

The company specialises in catering for music tastes in India with more than 1 million tracks from more than 200 producers. Its inclusion as an initial Open Graph Partner has lit the touch paper and the company is hopefully it can propel it into a position to take on the Web’s music establishment.

An interesting factor in its favour is that Saavn’s deals are worldwide, meaning that its music can be accessed from any country worldwide. Better known competitors like Spotify and Pandora are unable to offer such reach, as music fans in Asia and other parts of the world can testify. Saavn could help replicate these services in Asia, particularly given that it has plans to introduce a subscription-based service.

So, what is next for Saavn?

It is already available on apps for Android and iOS but the company is planning to extend its reach, according to Vin Bhat, its co-founder and CEO. Given that Asia’s mobile market is particularly fragmented, the company is making the smart move to develop products for Java, Symbian, Blackberry and Windows Mobile platforms.

Bhat told The Next Web that, while it is based in India, the service is available across 200 countries and a key focus of this year will be to increase its presence in emerging markets, where usage of the Web and smartphones is growing steadily.

Not content with sticking to its bases, the company plans to introduce more regional content across Asia and other regions, so that Internet users in other languages can find value in its service. Interestingly, there is also a plan to move into the video space, although Bhat doesn’t have further details to disclose at this stage.

Read next: Music industry wants Google to de-list popular file-sharing sites or it may sue