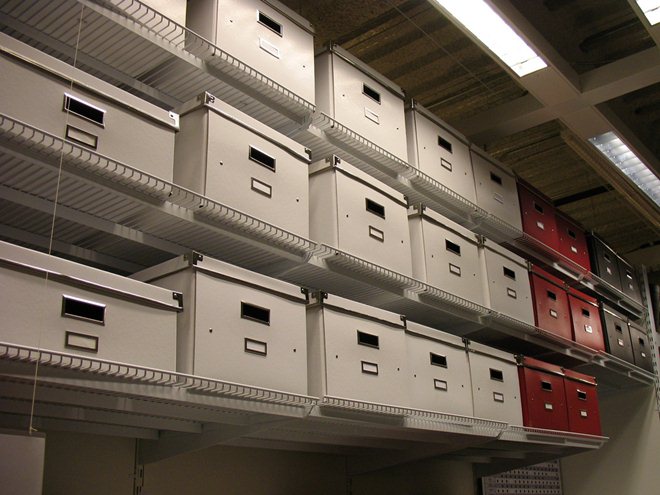 Though it may be beleaguered and rumour-ridden in the West, Yahoo is very much a core Internet in player in much of Asia, as the success of its new online storage service in Japan demonstrates. As Asiajin reports, the company announced that Yahoo Box! has reached 1 million users since its launch in October, that’s just three months ago.

The service is similar to Dropbox, and other Web-based storage services, and Yahoo Japan ID users are given of space 5GB for free. Those Japanese Internet users that hold a premium Yahoo Japan account — which costs 295 yen ($3.80) per month and enables a series of services including auctions — are entitled to ten times the space of regular customers, and they receive 50GB without charge.

It is particularly impressive that more than half of the users (51 percent) are paying customers, whose subscriptions start from 300 Yen ($3.90) per month, which grants 1,000GB of storage. However, that figure does include premium account holders and does not reflect the exact number of paying Yahoo Box! users.

Nonetheless, the service’s growth is noteworthy, particularly when considering the existing competition in Japan’s storage market. Dropbox is a new arrival that is gaining traction, as Asiajin points out, while search giant Naver offers a 30GB service free of charge.

According to the Yahoo announcement, images (65.4 percent) are the most common use of storage ahead of general documents (8.2 percent), music (3.4 percent) and videos (0.7 percent) files.

Yahoo has continually been linked with selling its operations in Japan to smoothen a potential takeover deal. However the appointment of Scott Thompson as head of the company has seen buyout speculation settle down lately.

Yahoo Japan is actually a join initiative with Softbank, of which Yahoo itself owns 35 percent. The company’s homepage is the country’s most visited site (according to Alexa rankings) and the company’s most recent public data (PDF) demonstrates its strong performance, particularly on mobile, which accounted for around 20% of its 1,762 million page views in March 2011.

Read next: Rupert Murdoch calls out the "ignorant argument" surrounding the copyright-stealing debate