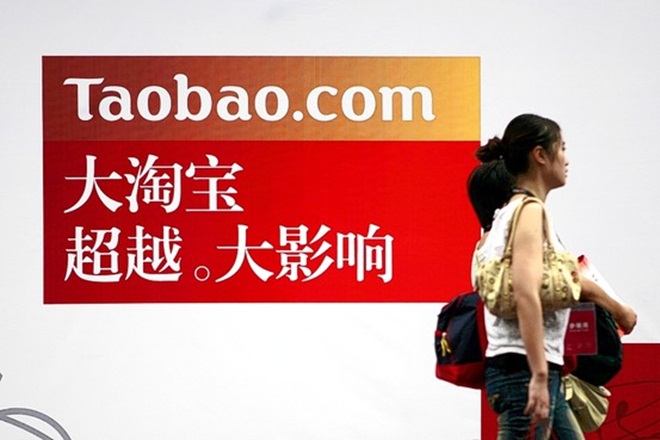 China’s online shopping culture is a complicated environment that is growing faster than in the USA, but still lags western markets by almost a decade, according to a report from Acquity Group, a brand eCommerce and digital marketing firm.

The findings of the report, which were revealed in an interview with Fast Company, show that China’s is a lucrative market, but that online shopping stores have yet to establish trust among consumers, while significant infrastructural issues restrict delivery in many parts of the country. The mixed levels of progress are reminiscent of western markets ten years ago, according to Jeff Neville, VP of team that developed the report:

In some ways [the online retailing market in China is] evolving faster than in the US, in some respects it’s where we were in 2002.

Key highlights from the study, which surveyed more than 1,000 people across 150 different cities, include:

The Internet is estimated to reach 457 million users in January — accounting for both mobile and fixed-line access — which demonstrates the potential of the Internet to reach consumers. China’s largest direct-to-consumer online retail site — TaoBao — is trying to tempt shoppers online, having started a new advertising campaign in the country this month.

TaoBao’s service — known as T-Mall — dominates the Chinese online retail scene, where it holds almost 50% of the B2C market, making it three times larger than its nearest competitor. The total value of all goods sold on the site last year reached an estimated $60 billion, which is twice its 2009 total and higher than the $53 billion recorded by eBay, according to TIME.

A further demonstration of China’s web retail potential was shown by recent research from Boston Consulting Group, which forecasts that the country’s online shopping market will outgrow the USA’s to reach $315 billion (2 trillion RMB) by 2015.

According to the study, the average Chinese online shopper is set to double their annual spend on Internet shopping to reach $940 per year by 2016; however, that is still short of the current average US online shopper’s $1,000 spending per year.

While Chinese shoppers may not be spending as much as consumers in other countries, the huge market is already attractive for western firms like PayPal, which is planning to step up its presence in the market. With China’s middle classes, who already flex a total spending income of more than $2.7 trillion, tipped to grow to reach 800 million people in the next 20 years, the country’s lure is likely to grow massively

Read next: Parody: Poor Siri, it Wanted No Part of This Argument