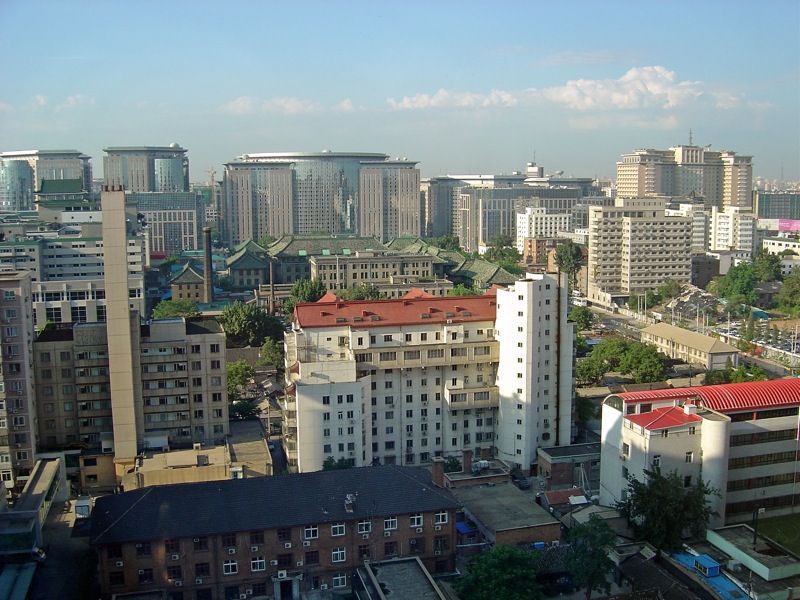 Chinese government officials have reassured citizens in Beijing that the soon-to-launch free WiFi network in the city, backed by three national telecom giants, will be safe when it opens next month.

According to a report from China Daily, the “My Beijing” network, that is being developed by telecom giants China Mobile, China Unicom and China Telecom, has been criticised by users that are concerned about privacy on the network which will available for free during an initial three year pilot phase.

Users will be authenticated by providing their mobile phone number, a feature that is concerning many who believe that this step may put their personal data at risk. There is a worry that the state could gain access to web browsing history and other activities, while other Beijingers are worried that their number may be recorded and sold on to advertising or spamming companies.

Officials insist that the phone number requirement is without ulterior motive, while Zhang Shimin, a senior official of the commission, is confident that the network will “enhance social wellbeing”.

The project is scheduled to go live before the end of the year with 90,000 wireless access points being deployed to provide network coverage to an estimated 60 percent of Beijing. The ultimate goal is to build China’s largest municipal network for which the initiative is targeting 480,000 WLAN access points which will provide 6,000 plus hotspots across the city.

It remains unclear whether the service will remain free beyond the initial pilot, a government spokesman suggested that a subsidised model could be developed over time.

We’re not sure whether the service will still be free three years from now. But very likely the city will be running under different models, with WiFi services paid by individuals, companies or government in the future.

Read next: Social ebooks service OpenMargin opens to all, turning books into conversations