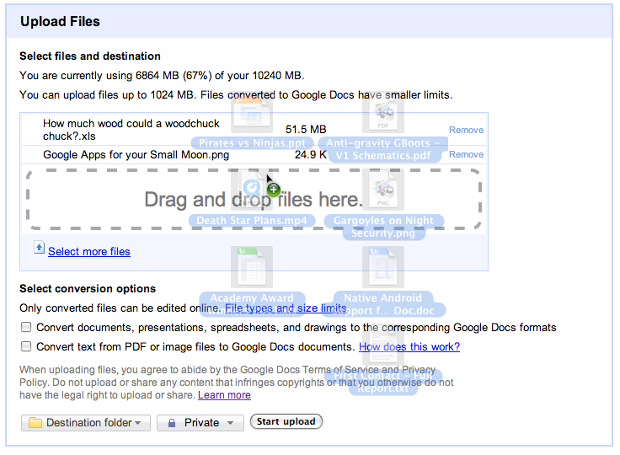 Chinese Internet giant Tencent has recently partnered with Kingsoft, maker of the machine translation product PowerWord, and Youdao, Netease’s online dictionary, to bridge the language gap among users of its microblogging platform by developing a microblog translation tool, according to Marbridge Consulting.

Currently in internal testing, Kingsoft’s PowerWord technology will be responsible for automatic translations to and from English, while Youdao will offer translations for Japanese and Korean. In addition to these two, Tencent is reportedly in talks with several other major translation companies to bring other languages into its microblogging platform.

Chinese social networking sites such as the Tencent Microblog are not blocked or banned outside of the country. They are simply not available in English, which is an obstacle that hinders non-Chinese speaking users from registering and using the service.

A built-in translation service would definitely help the Chinese company reach a wider audience outside of China, similar to its rival Sina Weibo’s plans to release an English version of its site.