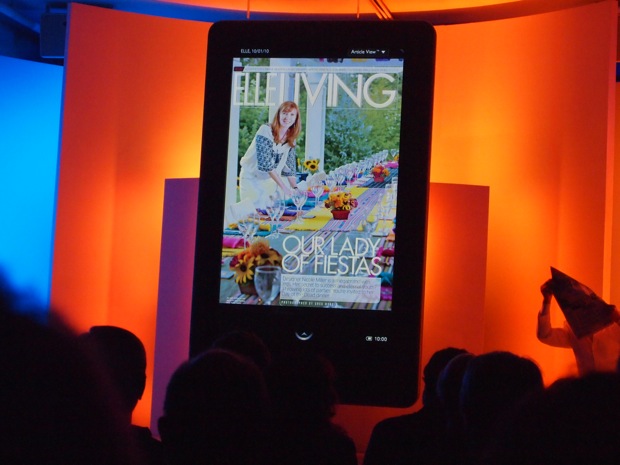 Google claims to have traced a series of “spear phishing” attacks to hackers from Jinan, China, who have allegedly stolen the login details of Gmail users, escalating tensions over the issue of cyber-attacks.

The coordinated attacks, which seems to have attacked individuals rather than Google’s systems, involved tailored emails being sent to hundreds of individuals, which led to a fake Gmail log in page where users were tricked into entering their passwords.

A Google spokesman said that company has already “detected and has disrupted this campaign.” While Google was able to determine where the attacks apparently came from, there is still uncertainty as to who’s responsible and what their motive is. The search company has already notified “relevant government authorities,” and is now focusing on protecting and informing its users.

Google did not rule out the possibility of the attack being state-sponsored, despite the lack of direct evidence, because the sophistication of the attacks and their highly targeted nature makes it hard to believe that financial gain is the motive.

China recently admitted the existence of a state-owned commando unit of cyberwarriors called The Blue Army, which heightened fear across many governments, especially after suspicions that cyber attacks on systems were said to originate from China.

As The Guardian puts it, this recent attack could seriously heighten tensions over the issue of cyberwar, especially after the recent announcement of The Pentagon to conclude that attacks coming from another country can constitute an “act of war.”

The Chinese government has repeatedly denied any involvement in hacking of foreign countries’ systems while the White House continues to investigate the claims made by Google.