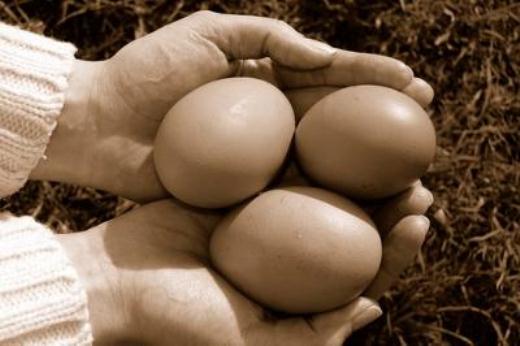 Fang Binxing, the principal of Beijing University of Posts & Telecommunications, more commonly known as “the father of the Great Firewall,” was giving a talk on Internet security at Wuhan University earlier today and was allegedly pelted with eggs and a shoe.

According to Tweets from a man claiming responsibility for the attack, the eggs seem to have missed, but the shoe struck its target. With his talk interrupted and the classroom in chaos, Mr. Fang appeared to have cut short his lecture and left for the airport. The authorities are looking for the suspect, who is believed to be a college student who sneaked into a lecture hall during the talk.

Mr. Fang has become unpopular among Chinese netizens after publicly hailing Internet censorship as a necessary defense against Western governments and “democracy activists” who seek to harm China through incendiary information.

In the hours that followed, a mass of approving sentiment spread across the Chinese Internet — much of which was promptly deleted by censors. Sina Weibo has started banning accounts and erasing mentions of the incident but if you want to follow it on Twitter, you can check out the not-so-subtle hashtag  #FuckFBX.

Although there has been no official acknowledgment of the incident, The Associated Press quoted a local police official as saying that the case was under investigation.