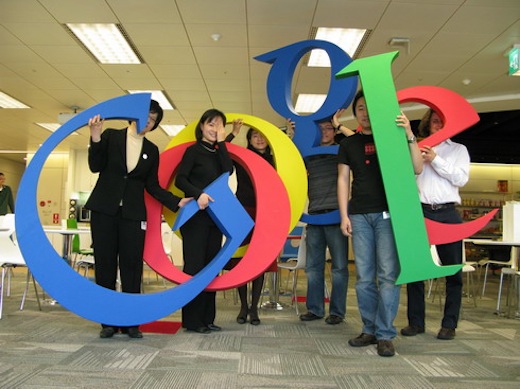 Google’s Seoul office was raided by the South Korean police under suspicions that the Internet search firm’s mobile advertising unit, AdMob, had illegally collected data without consent or approval from the Korean Communication Commission.

According to Reuters, the probe comes as the U.S. Federal Trade Commission is considering a broad investigation into Google and reportedly alerting high-tech firms to gather data ahead of a probe into Google’s dominance of the Internet search industry.

A Google spokesman says the company is cooperating with the police and their investigation.

South Korea has been active on crackdowns on Internet and tech companies that violate user privacy and Google is not alone under the microscope. South Korea’s telecom regulator has also recently announced its plans for an Apple probe to determine whether the company’s collection of location data from iPhone and iPad devices violates privacy rules.

Read next: Unannounced Amazon Tablet reportedly to ship in second half of 2011