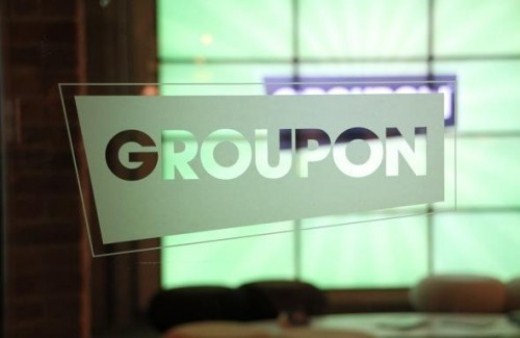 Disdus, Indonesia’s leading group buying site that Groupon acquired earlier this month, has a new home: groupon.co.id, and has expanded to 4 other cities according to Daily Social.

The official domain http://groupon.co.id, which previously pointed to Groupon Singapore, is now pointing to the front page of Disdus.

There is also the addition of four more cities — Surabaya, Bali, Yogyakarta and Medan, aside from the initial offering of only in Jakarta and Bandung. It plans on expanding to other cities, including Bali, by the end of 2011.

With Facebook Deals slowly entering the picture, it’s going to be a tougher challenge for Groupon to conquer Indonesia, the country that according to Social Bakers, is the second largest population in Facebook with over 35 million users. The aggressive expansion can be seen as a good sign — 4 cities in less than a month is pretty remarkable.

The Disdus acquisition is part of Groupon’s expansion in Southeast Asia. The grandfather of group deals has already bought Beenomics Groupsmore in Malaysia, Hong Kong, Philippines and Singapore. As a result of the acquisition, Groupon is now operational in 46 countries, with over 6,000 employees worldwide.

Read next: Location-based services in Korea get support from the government