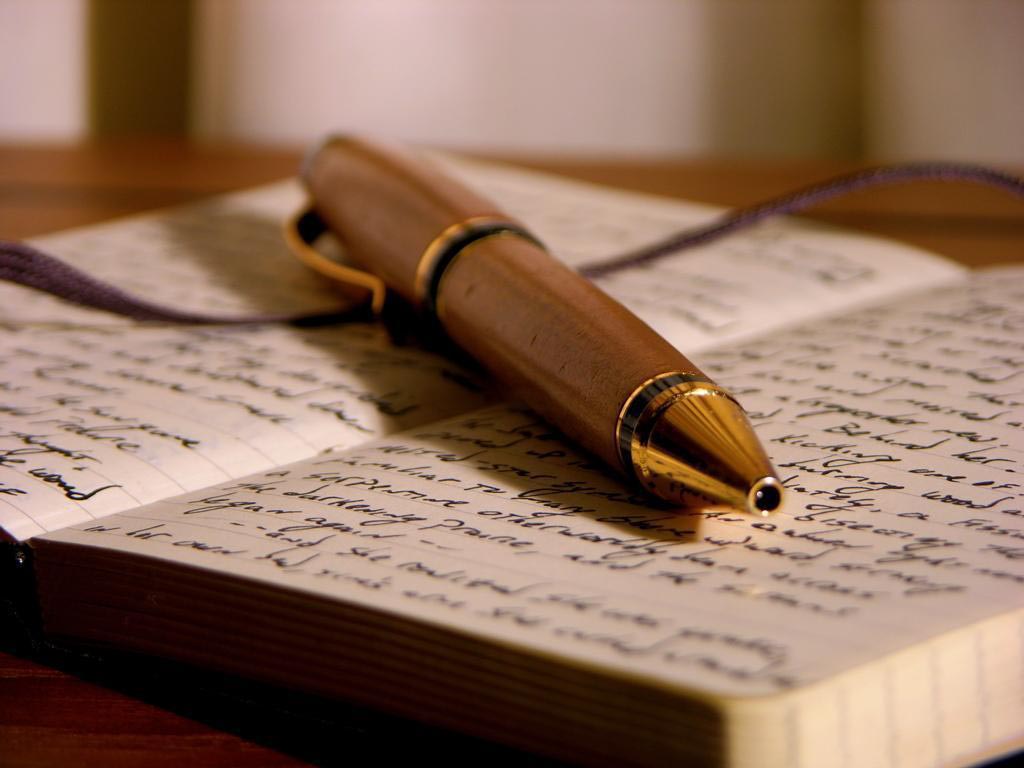 Last week, Baidu announced its plan to completely redesign its Twitter-like microblogging platform, Baidu Talk, in an effort to jump back to the social networking scene.

TechNode reports that today, Baidu released the new version of its microblogging service, also known as Shuoba. One of the biggest changes is that it eliminated the need for real-name authentication, which definitely makes user registrations a lot easier. It is said that users would still need a mobile number to verify registrations via via SMS.

Earlier reports suggested that the revamp would bring new additions to the content, functionality and user interface of Baidu Talk and true enough, the new platform looks nothing like Twitter anymore. Instead, it adopted a timeline format similar to Plurk, the microblogging underdog that used to be Twitter’s rival.

Microblogging is so huge in China that it is considered as one of the major driving forces for 3G adaptation in the country. We have yet to confirm the unique features of this newly revamped microblogging platform but by the looks of it, it’s definitely a fresh start for Baidu, the company that, like Google, is good at search, but continues to struggle with social networking.

Read next: Samsung To Release 2GHz Dual-Core Smartphones By 2012