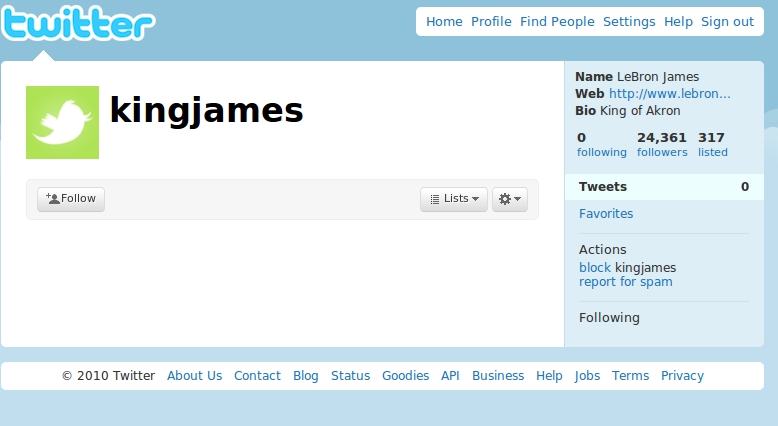 Charles Chao, CEO and president of Sina, believes that microblogging will be one of the key factors in the development of mobile Internet and 3G in China, but at the same time is not eager to commercialize Sina Weibo yet.

The CEO believes that China’s mobile 3G population has the potential to exceed the rest of the world, even some of the more advanced countries. “The growth rate is very alarming,” he said, citing social networking and 3G-capable devices as the major driving trends.

He emphasized particularly on microblogging as the potential “killer application for mobile Internet,” saying that it is “a very effective tool for our customers who are always on the go.”

Nearly half of the quantity of Weibos, or “tweets” so to speak, are sent using mobile devices and Chao imagines this ratio will go even higher as the popularity of mobile Internet users continues to surge.

Despite this, he says that the company is not in a hurry to commercialize the business yet. He said that Sina Weibo is currently focusing on providing better services and establishing a massive user base. He considers these to be the biggest barriers to success on the Internet in China.

Chao also stated that they are already planning for the commercialization of their microblogging service. He said:

“Having a good product and a successful business model are both indispensable, they complement each other. If a large scale user platform doesn’t have a good business model, it wouldn’t be good for long-term business.”

Chao believes that in the next two to three years, China will have the largest mobile Internet population with 3G bandwidth, and that innovation will be inevitable.