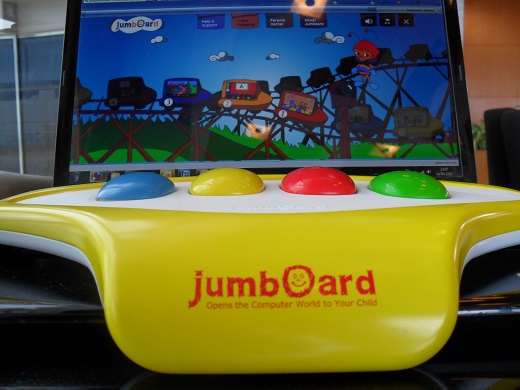 With both sides, Google and the Chinese government, still denying responsibility for the slowdown of Gmail in China, Greatfirewall.biz, a website that keeps track of websites and searches that are blocked in mainland China, comes out with a new report: that Gmail is now 45 times slower than QQ and 8 times slower than Yahoo when accessed in China.

Regardless of who the culprit is, tests done by the monitoring site verifies as clear as day the unusually slow loading times of Gmail in the country. The download speed of Gmail in China has plummeted to an average of 34 kbps, which is 45 times slower than QQ’s speed of 1514 kbps. This only confirms the complaints on Chinese microblogs and on Twitter (despite being blocked in the country) that the service was slow or inaccessible.

In recent weeks, Chinese Internet users have reported difficulty accessing Gmail, causing speculation that the Chinese government is upgrading the infamous Great Firewall of China to step up its efforts to control the flow of information on the web. It’s no secret that China is planning to tighten its control of the country’s Internet access, but given the government’s unpredictability it’s hard to tell what this means for Gmail.

Google made a statement to the AFP, stating “There is no technical issue on our side — we have checked extensively. This is a government blockage carefully designed to look like the problem is with Gmail.” The Chinese government, however, denied Google’s claims that it has caused any disruption to Google’s Gmail service. “We do not accept such accusations,” Foreign Ministry spokeswoman Jiang Yu responded, according to the AP, when asked about Google’s allegations.

With both parties denying to be the cause of the slowdown, it simply makes us wonder who or what is causing it. 45 times slower is too huge a difference to be merely coincidence.

Read next: Baidu to introduce anti-piracy technology for online documents and books