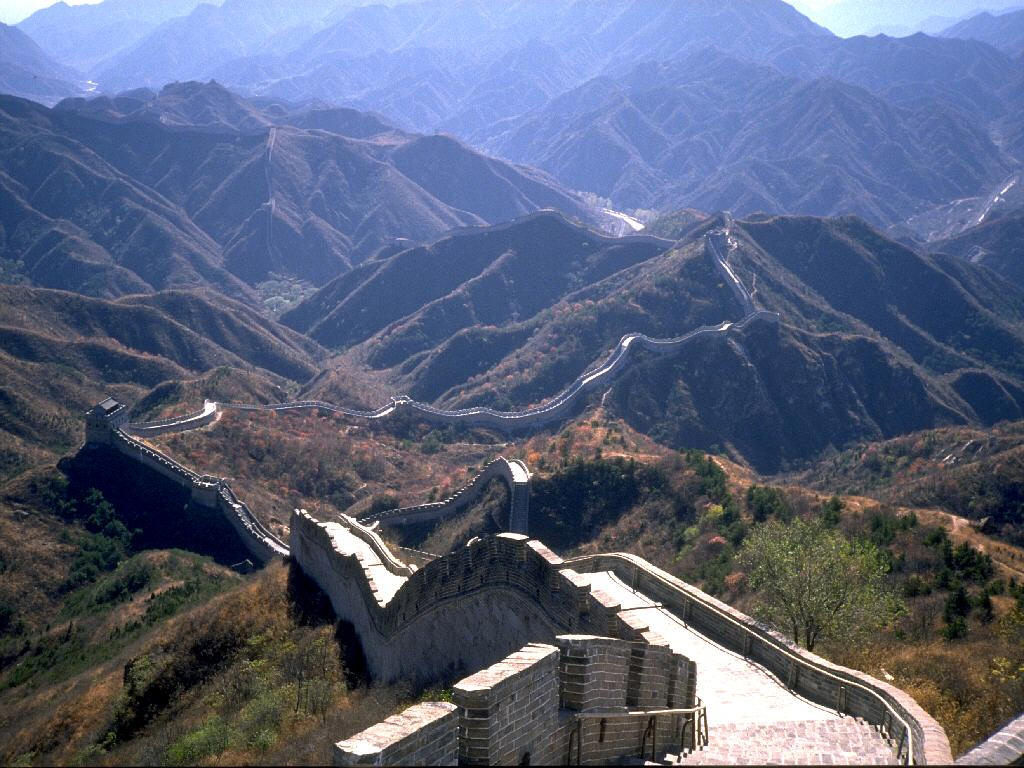 Search giant Google has confirmed that Chinese authorities have restricted access to its Gmail service, officially commenting on reports which speculated China’s “Great Wall Of China” was specifically blocking Google’s email platform in the country.

Last week, Gmail users had been complaining on Chinese microblogs and on Twitter (despite being blocked in the country) that the service was slow or inaccessible. Google spokeswoman Christine Chen said at the the time service was not experiencing technical difficulties and was more likely an issue on the government’s end.

TheAge reports that Google made a statement to the AFP, stating:

“There is no technical issue on our side — we have checked extensively. This is a government blockage carefully designed to look like the problem is with Gmail.”

It is thought that restrictions have been placed to stop Chinese citizens organising “Jasmine rallies”, demonstrations that have been inspired by protests in the Middle East and North Africa. The rallies are scheduled in a number of Chinese cities every Sunday.

The Chinese government has also just concluded its 10-day annual parliament session, a period that typically results in further internet blockages and restrictions.

Google’s confirmation will do nothing to help relations between the company and the Chinese government. In January 2010, Chinese hackers targeted the company’s servers, increasing tensions between the US and China, resulting in Google reducing its operations in the country.