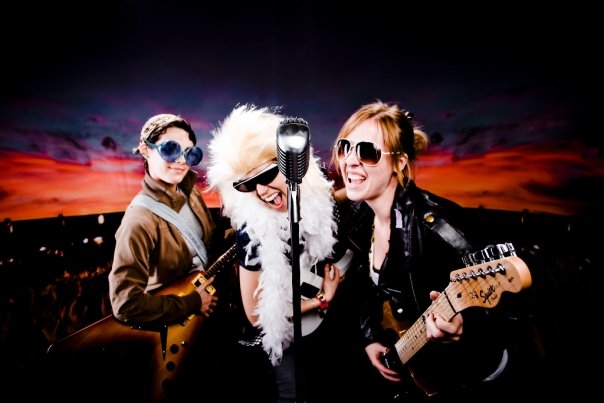 Sina Corp., one of China’s leading web portals, is said to be actively preparing to spin-off its Weibo microblogging unit, China’s Twitter so to speak, and has started talking to investment banks about the initial public offering, according to an unnamed Sina source.

We may soon find out how much China’s hot microblog Sina Weibo, and it’s CEO and founder Charles Chao, is worth. The source told the Chinese newspaper 21st Business Herald that according to some financial service institutions, Weibo has a bigger valuation than Sina’s traditional portal business, which is estimated at $2.5 billion. Financial services provider Mirae Asset Securities raised its valuation of Weibo from $2 billion to $3 billion while Swiss investment bank Credit Suisse values the microblogging service at $3.1 billion.

Investments banks say that the valuation is based on “the faster-than-expected growth of Weibo’s user base,” which now stands at over 100 million users. The company now has more than 600 employees out of Sina Corp’s total of 3,400 but has yet to monetize the service. Gady Epstein from the Forbes Blog mentions:

An IPO would also have very practical business implications, namely giving Weibo a huge war chest to invest in the service, delay monetization to build its customer base and distance Weibo from its competitors, including the microblogs of Tencent and Sohu.

Sina Weibo CEO Charles Chao denied allegations of an IPO in an interview last month. Rumors began surfacing in 2010 when Sina announced that it would move its microblogging service to an independent domain name. Sina also reportedly registered two companies in Beijing at the beginning of this year, further fueling talk of a listing.