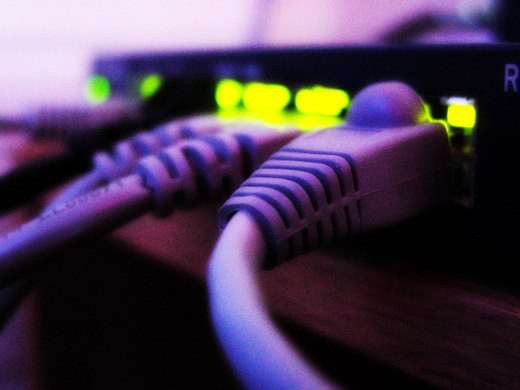 Just a few days after popular blogging platform WordPress experienced its largest DDoS attack, a fresh wave of cyber-attacks have hit major South Korean Web sites, including that of the presidential office and the National Intelligence Agency.

Businessweek reports that, according to South Korean antivirus developer AhnLab, about 40 web sites were targeted by distributed denial-of-service (DDoS) attacks. The Ministry of Foreign Affairs and Trade, Kookmin Bank, the defense ministry and US military in Seoul were all targets of the attack.

The government issued its third-highest alert against cyber assaults and boosted monitoring of major websites.

“Under the DDoS tactic, malicious codes infect computers to trigger mass attacks against targeted websites,” AhnLab said in a statement. DDoS attacks, although unsophisticated, are difficult to defend against. Ahnlab is already distributing free software to diagnose infected computers and remove the malicious code. It is still unclear whether the attack has caused actual damage to the sites.