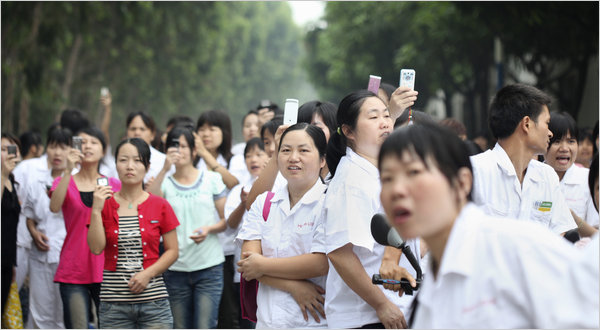 As if the Great Firewall is not enough, the Chinese government is now looking into monitoring the movement of 17 million cellphone users in Beijing, China by tracking the signal of their mobile devices.

Li Guoguang, Deputy Director of Social Development believes that cellular location technology for real-time user tracking is an efficient way to establish a public information platform for travelling. Whenever a user switches on their phone, it will automatically transmit signals to the base station and the government can easily determine the user’s location and general direction. Using this data, combined with dynamic analysis, the staff will be able to target specific areas at different times and track the general flow of travel and population distribution.

Li Guoguang added that the next step is to provide the public with  personalized reports so that they can be aware of the city’s traffic congestion and thereby choose the best alternate way to travel.