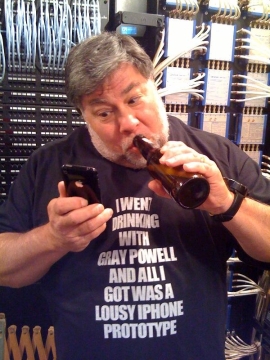 The Department of Justice (DOJ), along with several IT groups, is pushing for the passage of the cybercrime bill that would address hacking and other crimes committed with the use of computers in the Philippines. It is led by Justice Secretary Leila de Lima as she stressed on the emerging threat of cybercrimes, pointing out the importance of having a legal framework to protect businesses and individuals from unauthorized access and hacking of computers, identity and information theft, and online human trafficking. She also mentioned that the justice system should utilize the availability of electronic/digital evidence in prosecution to pin down criminals.

The international conference on cybercrime held in Makati City is the first international treaty to address computer and Internet crimes through the passage of national legislation. Without a law against cybercriminals, the Philippines can be a ground where hackers and identity thieves are “safe” according to Justice Assistant Secretary Geronimo Sy. Here are the other initiatives set by the Department of Justice in the area of technology, as summarized in Web Safety PH:

Again, good initiative from the government but highly questionable when it comes to implementation and execution. With the support of leading IT groups in the country, we can only have high hopes for this bill to take flight.