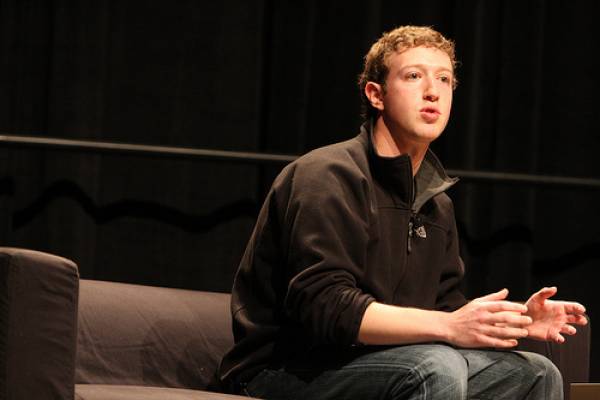 The Great Chinese Firewall has been up against Facebook since 2009, prohibiting access to the world-popular social networking site. According to Bloomberg, the incredibly protective country might actually be considering loosening up, as China Mobile Ltd. Chairman Wang Jianzhou has discussed “the possibility of cooperation” with Facebook.

Although no other details have been divulged, we all remember Facebook CEO Mark Zuckerberg’s visit to China, where he reportedly met with Chairman Wang. Zuckerberg has openly expressed sincere interest in tapping the highly populated country, asking “how can you connect the whole world if you leave out 1.6 billion people?”

Facebook is not alone behind The Great Chinese Firewall as other sites such as YouTube, Twitter, and Wikipedia are blocked as well. There is hope, however, as Google faced a similar predicament back in mid-2010 but now, have continued its operations in China and is fairly doing well.

Facebook is likely to be unbanned only if it is willing to accept the country’s extreme authority in censorship. With an Internet user base of 457 million, it’s going to be difficult for Facebook to ignore if the company wants to hit one billion users this year.

The possibility of Facebook opening in China is more likely because Facebook is willing to compromise that the other way around. Regardless, we’re sure the millions of citizens of China will be as happy as we are if they could join the 600 million others on Facebook.

We’ll update you once we hear more so stay tuned.