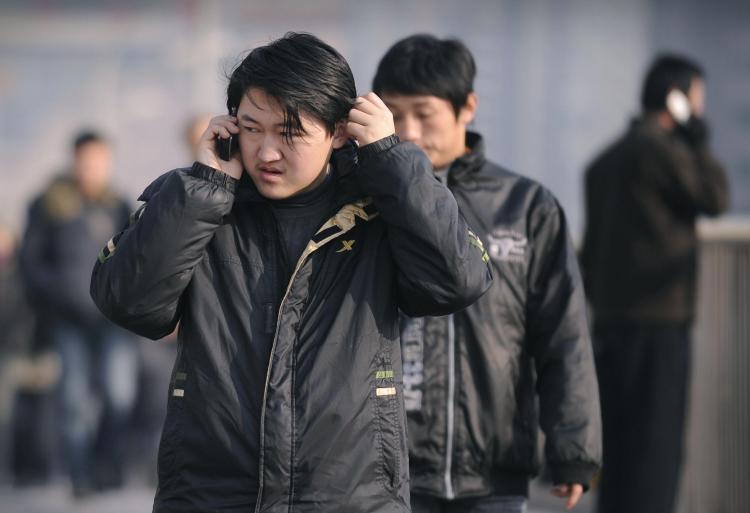 In 2010, China Unicom attracted more than 140 million 3G subscribers special thanks to the huge popularity of the iPhone 4 in China. The company recently said that the number of 3G users increased by 1.28 million in December to reach 140.6 million subscribers by the end of 2010. It exceeded its annual target of 100 million by 40% in part, due to the company being the only provider in China to offer the iPhone 4 with a contract. Yu Yingtao, GM for marketing, said that the daily orders for the iPhone 4 reached more than 10,000 units. By mid-December, they had already topped 1.3 million since the September launch.

Although still behind China Mobile’s 207 million by the end of 2010, analysts claim that this figure could surge to more than quadruple this year to around 400 million. This may not be far from possible thanks to China Unicom’s efforts to push 3G all throughout the country this 2011 by investing on new infrastructures to broaden their coverage and cheaper 3g handsets.

China telecom, although not much details have been released, expressed a willingness to cooperate with Apple after the launch of the CDMA version of the iPhone 4. It is crucial, however, that they roll this out as soon as possible because the iPhone 5 is due to be released early this year as well.

Just to give you a perspective: China is currently the biggest internet population in the world with 457 million internet users, 303 million of which are on mobile.

Read next: New evolving robots crawl before learning to walk