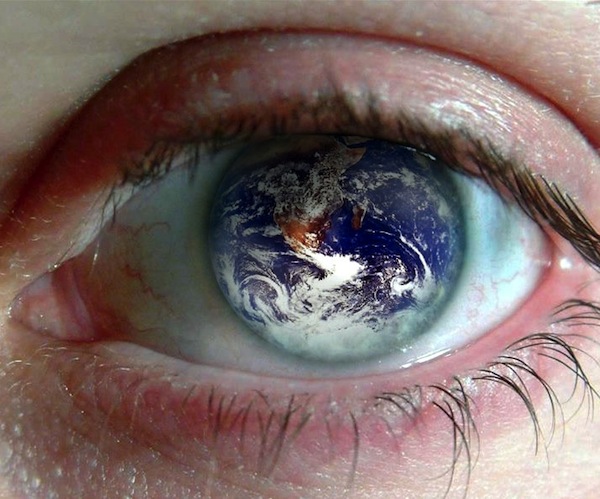 It’s that time of year again when the search companies release their analysis of the year in search. Not long ago, The Next Web covered Yahoo! Japan’s top searches and the implications for social media in Japan. Yesterday, Google released their own “Zeitgeist 2010” figures.  The Next Web have already covered the UK figures here, but, we thought it worthwhile to take a look at Google’s figures for a few countries in Asia.

So, were there any surprises?  Not many.  Any patterns, yes, a few.  Can we learn much about the region from this data.  Yes, a little.

The biggest surprise to The Next Web is the exclusion of Indonesia from the figures.  The world’s fourth most populous country which has one of the largest online populations in the region doesn’t appear in the results.  We’ve tried the selection menu, we’ve tried manually setting the URL, nothing.  Strange.  If anyone can point us to the “Zeitgeist 2010” page for Indonesia, please let us know in the comments and we’ll update the post.

Yep, there are some definite patterns.  Apple’s iPad makes the top ten in six out of the eight countries chosen, no surprise there except that it doesn’t feature in gadget hungry Japan.  The most popular Hollywood movie is Inception, appearing in Hong Kong’s and Singapore’s lists, though it should be said that both those territories have large English speaking populations. Justin Beiber features in three of the eight lists and the Soccer World Cup was clearly a favourite, especially in Hong Kong.

What can we learn?

In this most unscientific of surveys we can reach the following conclusions.

The tables for the eight chosen countries are below.  If the wording in some items seems strange, it is because they were machine translated.

Read next: Ah so this might be the future of the desktop computer.