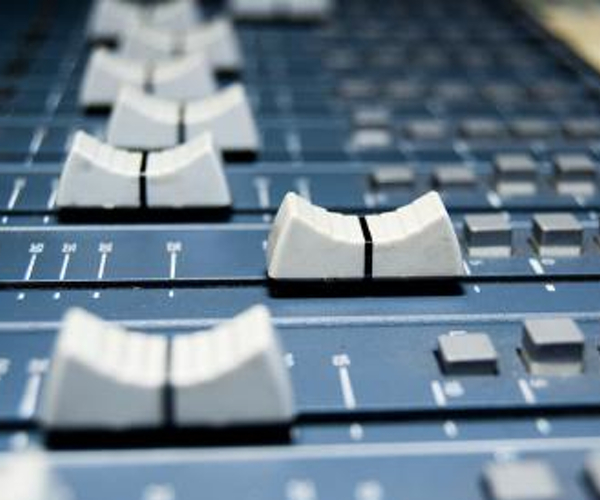 With Apple now allowing alternative mobile browsers into the App store, could it be setting itself up for a run in with China’s censors?

Recently, The Next Web Asia covered Google CEO, Eric Schmidt’s comments that China’s great firewall would not be able to cope with the rapid expansion of Internet use in China, especially with the growth in the mobile browsing market.

The Great Firewall of China or GFW for short is actually a set of technologies that the government uses to prevent its citizens from accessing to “inappropriate content”. All China Internet traffic passes through the GFW’s filters. Many sites, such as twitter.com and facebook.com are blocked outright, other’s have content filtered on the fly.  It’s not unheard of to receive ‘connection reset’ errors when searching Google or accessing some pages because something within the returned content triggered one of the GFW.s filters.

In the same week as Schmidt’s comments, two other breaking stories raised questions about whether the day of reckoning for the GFW may be closer than we might think.

It has been widely reported this week that Amazon’s popular Kindle 3 eBook reader is doing good business in the grey market in China because of its ability to bypass the Great Firewall’s filters. Another recent story in the news is the launch and subsequent removal of the Skyfire browser from the Apple App Store. It’s not known if Skyfire’s technology does bypass the GFW, but, it and technology like it, has the potential.

Both of these products, Amazon’s Kindle 3 and Skyfire’s iPhone browser, work in a similar fashion. The device sends a request for a web page to the company’s server, the server then requests the page from the web page’s host server, reformats, repackages and often compresses the data and sends it out to the client device. Essentially it is a proxy service, serving compressed data that is no longer machine readable and therefore cannot be filtered.

China’s usual firewall policy for proxy servers that bypass the GFW is to block them outright when they are discovered.

However, an incident in 2009 points to broader repercussions. A few keen eyed Chinese netizens spotted that the Opera Mini browser (then in version 4) was quite happily bypassing the GFW and allowing them access to banned sites like Facebook and Twitter. Obviously word got around and eventually reached the censors who promptly blocked, not access to Opera’s proxy servers, but, access to Opera’s download sites instead, preventing users from even downloading the application.

Opera’s response, when it came was not quite as honourable as Google’s valiant attempts to stand up to the censors earlier this year. Opera caved in completely. For the launch of their Opera Mini 5 browser, they set up local Chinese download servers and proxies, redirecting all traffic from mainland China to those servers. Billed as a move to improve performance for customers in China, it conveniently allowed China’s censors to filter all Opera Mini traffic and block the unwanted material and sites.

Other mobile browser suppliers, such as Skyfire, have also had their sites blocked by the Great Firewall at times, for exactly the same reasons.

So, it raises the question, with Apple controlling all iPhone/iPod touch and iPad software through the walled garden of the App store, how will China respond now that the precedent has been set and Apple are distributing potentially firewall busting products to their devices.

Of course Apple with their recent launch of a Chinese App store may already be taking the Opera option to prevent this from happening, however, it only takes one similar App to pass the Apple censors and make it into the store. If the Chinese government see Apple as the distributer, they could find their store blocked.