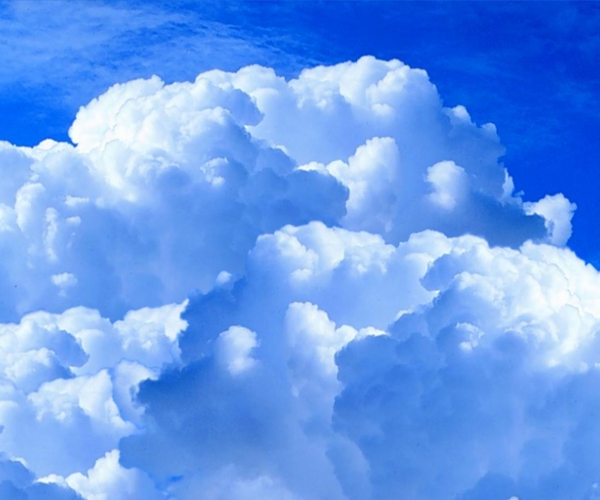 According to the press release, it will be the largest ‘private cloud’ in Korea (a private cloud is apparently one that is more secure/robust) and Jung-sik Suh, the head of Cloud Services Business Unit at KT was quoted as saying,

“The leaders in cloud technology are Internet companies, not telcos or enterprise IT companies. We wanted a cloud computing partner that understood our vision for cloud services, which is a cost-competitive offering at a high quality of service…we hope to be the leading player in the Korean market [for cloud computing].”

The platform will apparently be used both internally at KT and for enterprise services the carrier will offer in the future. According to the press release, “KT employees to access shared data and software using a range of devices such as smartphones, tablet PCs and Internet protocol television (IPTV).” We’re assuming the IPTV is for video-conferencing and not say, watching the World Cup…

Read next: China Telecom getting the iPhone? Why would Apple bother? TD-SCDMA, that's why