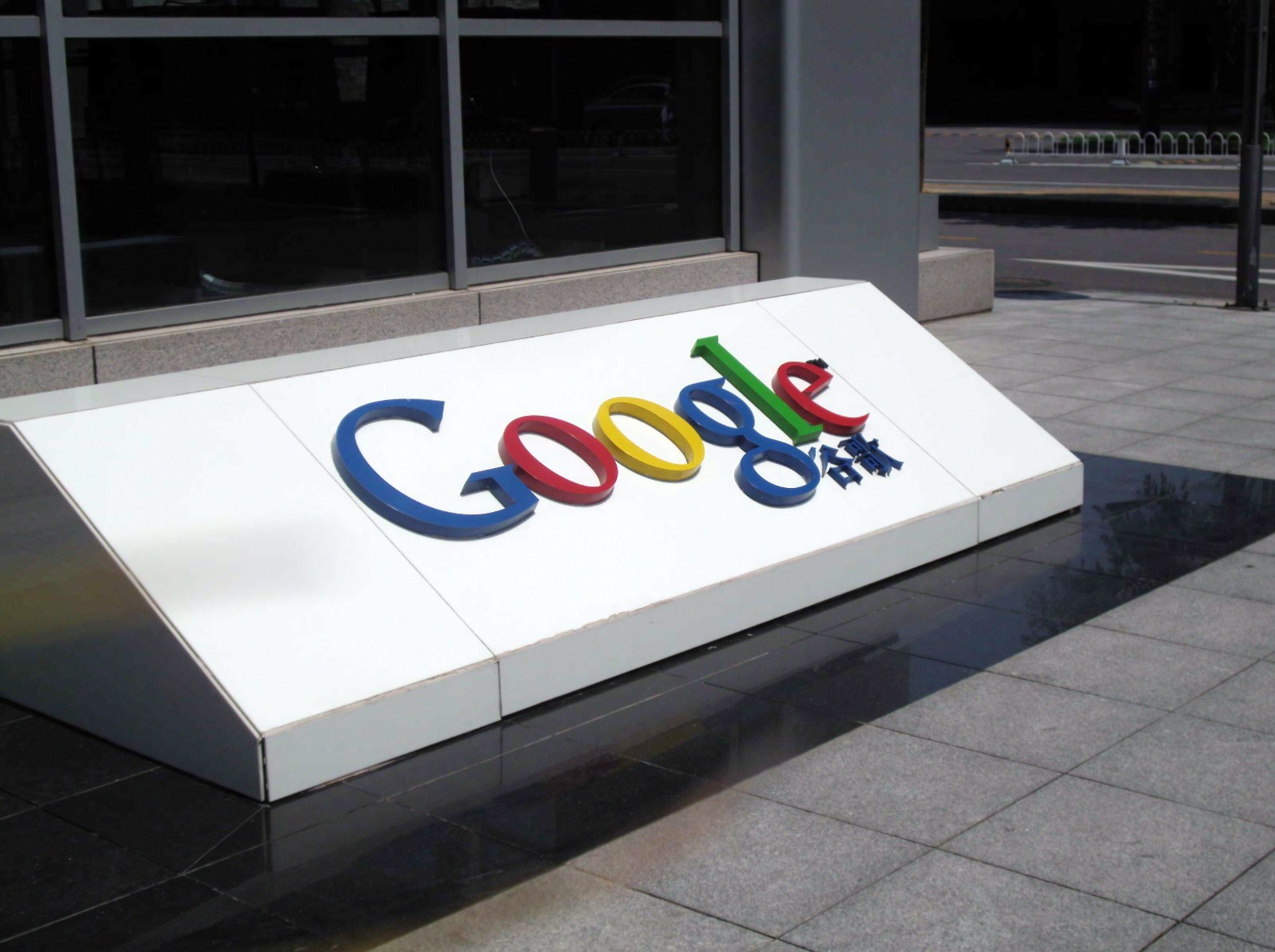 Google’s China services availability dashboard, which seems to be at the root of the misreporting that happened earlier today that Google was blocked in China – it is not, Google has confirmed that – seems to have suffered from a hiccup that “overestimated” a small (perceived perhaps?) service blockage in the middle of the night. This in turn somehow translated to the dashboard, which showed blockages in most of Google’s services in China – which was never true, at least not for more than a possibly very small amount of time, and/or intermittently for a short time.

Of course, relying solely on this dashboard as the measure of whether to break the rather serious news that Google is blocked in China was a mistake – especially without confirmation from any of China’s 420 million Internet users – but part of the blame here may also rest with Google.

Google apparently has not fully explained how this dashboard works (partly perhaps because they don’t want it to be circumnavigated?) and the dashboard is not real-time or in fact has some kind of button that says “We’ve confirmed that we are DOWN” or something similar that confirms service is not only truly down, but also for an extended time.

After today’s incident, it may be advisable for Google to either fix this dashboard, highly educate people about what to expect from it, or scrap it altogether. We’re all for transparency, but when it causes much larger problems than it solves, things should be reevaluated at least. Oh, and as we said in our previous story – unless multiple trusted people in multiple locations confirm that a service is not accessible over a fair amount of time, best to just put it down to a glitch in the Great Firewall and leave it at that.

For some great reporting on this whole incident, read Rebecca MacKinnon’s great roundup.

Read next: PeopleofWalmart.com slums up the iPhone with Feature Creature – Funny Shoppers app.