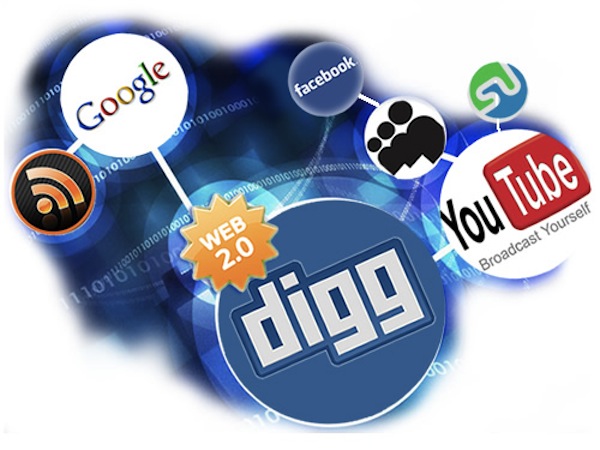 Another ho-hum announcement came out of China yesterday – the country became the first nation to top 800 million mobile phone users.

Other “nothing to see here” numbers from China’s Ministry of Industry and Information Technology where that total phone subscribers in China sits at 1.1 billion, with 300 million fixed-line subscribers.

One slight surprise that fell on the low side, was that despite the continued rise in overall mobile users, China only has 25.2 million 3G subscribers (yet still has 277 million people accessing the Internet via their mobile phones), which didn’t meet government predictions according to the Wall Street Journal.

China has had somewhat of a tortured history with 3G with delays in rolling it out and the push for TD-SCDMA, and perhaps users some users are still a bit weary of it all, preferring to just stay with their 2.5G networks, but with better phones and better coverage (US$17.73 billion will be invested to improve 3G access in China this year) this shouldn’t last too long.

Read next: Crafty developer sneaks a $.99 tethering app into the App Store, disguised as a flashlight.