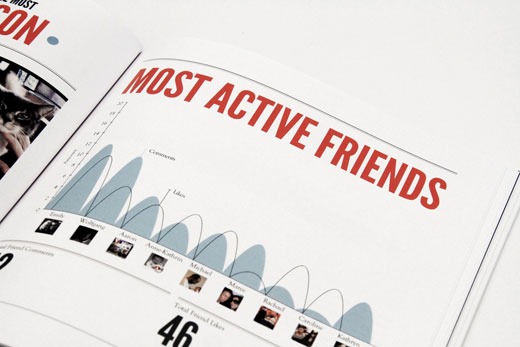 North Korea may be taking steps to set up Internet servers within its borders for the first time.

According to a well done article by Computer World:

In the past few months, a block of 1,024 Internet addresses, reserved for many years for North Korea but never touched, has been registered to a company with links to the government in Pyongyang.

The company referred to is out of Thailand, and previously helped North Korea set up its first cellular network. To date, there are no known servers that connect to the outside world (i.e. the Internet) in North Korea. The country does have an Intranet that uses email and other Web technologies but that network does not connect outside of the country.

A number of North Korean officials do have access to the Internet through satellite services and a hardline from China, but the number is probably only in the thousands and is almost certainly only given to those with the equivalent of top secret status security access. If “the North” does set up servers within the country, it is completely unclear what they would do with them (the few official websites of the country are hosted outside as well). Whatever they use it for, we’re guessing they’re not going to use the connection to start tweeting or posting pics to Facebook.

There is basically no chance whatsoever that the Internet will be offered to the public, as it would be a Pandora’s Box for the government – and they know it. However, any step to connecting the North to the rest of the world should probably be considered a positive at this point, although only time will tell on that.

Read next: Hilarious mashup; Tetris, Contra and something else!