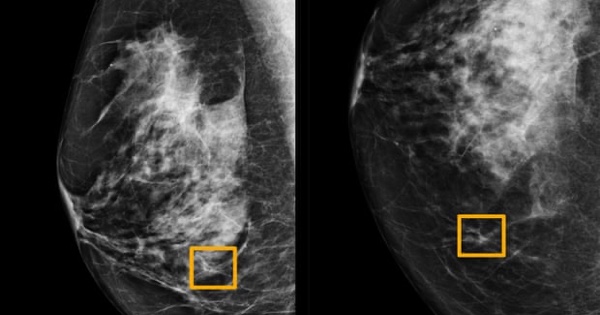 Google noted in its blog post the AI bested doctors in breast cancer detection despite having access to less amount of data. In the coming years, the company hopes to improve the accuracy of the model so it can aid hospitals in real-life detection.

Read next: AI creativity will bloom in 2020, all thanks to true web machine learning