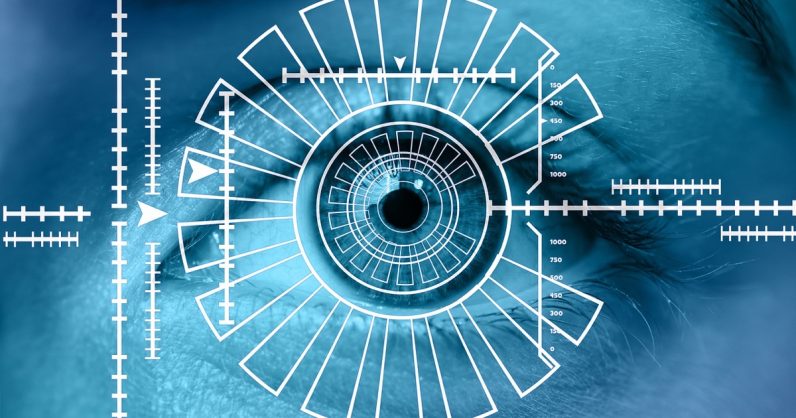 We’ve read plenty of stories of how AI can be horrible, but it can also be surprisingly useful. According to a report by the South China Morning Post, a person accused of murder was caught by an AI after he tried to scan his dead girlfriend’s face to get a loan sanctioned.

The report notes that a 29-year-old man in Fujian province was suspected of killing his girlfriend after an argument over finances. He tried to scan her face in a lending app called Money Station. The app uses AI to verify applications, and it asks them to wink during the approval process.

However, in this case, the app’s AI detected no eye movement. Plus, the company’s voice recognition software also found that a man is trying to apply for a loan rather than a woman.

The staff manually checked the footage and found bruises on the woman’s face and red marks around the neck; it informed the authorities immediately. When the police tracked the accused down, he was trying to burn the body on a remote farm.

Before the accused killed the woman, he took her phone to withdraw 30,000 yuan ($4,200) from her bank account, and told her parents she was “going away for a few days to relax”.

As facial and voice recognition technologies become commonplace for verification in apps, it’ll also make it hard for offenders to commit old-school crimes.

Read next: Motorola launches a $195 phone with a GoPro-like wide-angle action cam