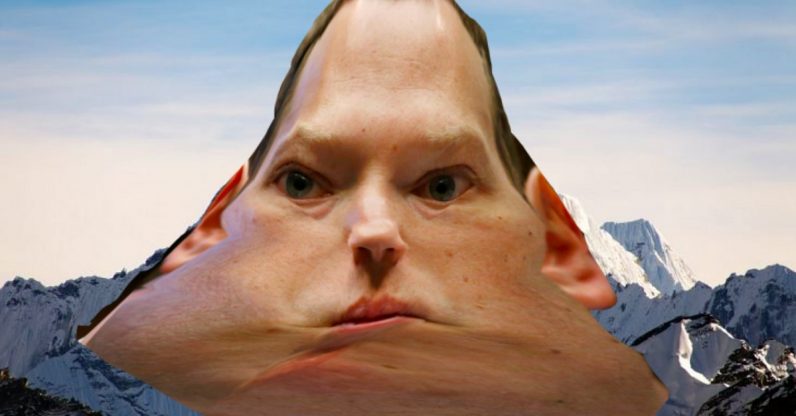 The internet’s often a big bad place, but every once in a while it’ll make you chuckle. In a hilarious prank, two creators have uploaded a deepfake of Mark Zuckerberg on Instagram talking about stolen data.

The video starts off with Zuckerberg saying, “Imagine this for a second: One man, with total control of billions of people’s stolen data, all their secrets, their lives, their futures. I owe it all to Spectre. Spectre showed me that whoever controls the data, controls the future.”

The creators, Bill Posters and Daniel Howe, have made the video in partnership with ad agency Canny. The deepfake is made to look like a news clip with tickers and logos hovering around Zuckerberg.

Founders of Canny, Omer Ben-Ami and Jonathan Heimann, told FXGuide that their algorithm is inspired by the works of the University of Washington and Stanford’s Face2Face algorithm. Ben-Ami told Motherboard that engineers used a 21-second clip of Zuckerberg from a seven-minute video to train the AI model. Plus, they used several videos of the voice actor for training.

Later, they reconstructed Zuck’s face with matching expression from the voice actor’s recording. This is not the first time Canny has made such a video. In the past, it has posted deepfakes of Donald Trump, Morgan Freeman, and Kim Kardashian.

Even though the clip is certainly fake, Instagram is not planning to remove it. The company said in a statement that it’ll only delete the video if third-party fact checkers mark it fake:

We will treat this content the same way we treat all misinformation on Instagram. If third-party fact-checkers mark it as false, we will filter it from Instagram’s recommendation surfaces like Explore and hashtag pages.

This goes to show how easy it is to create deepfakes.

–Just a few days ago we saw algorithms that can create deepfakes from just one image, and alter speech by just editing the transcript. Social networks must brace themselves and tighten their policy on this subject.