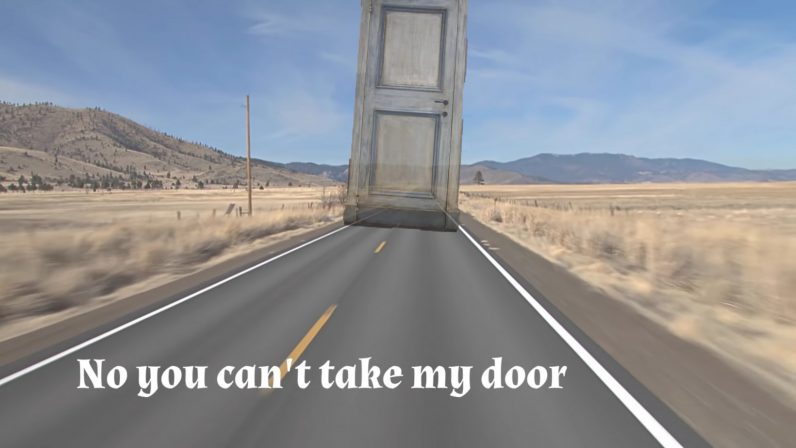 We know there’s no justice in the world because the Country Music Awards, held earlier this month, didn’t issue the evening’s most prestigious accolade to Botnik Studios for its AI-generated lyrical masterpiece “You Can’t Take My Door.”

The song, sung by humans Elle O’Brien and Timothy Joyce, was written by Recursive Neural Network, which was programmed by Botnik Studios. As with most neural networks, the developers fed it data (jammed a bunch of country music into it), to create a similar, but unique output (it spit some fresh lyrics). Rumor has it, TNW’s US editor does the same thing if you feed him tacos.

Based on our extensive research into the challenges involved in making it in the harsh world of country music (we watched “Coyote Ugly”), it can’t come as good news that the machines have mastered the genre. But we think “You Can’t Take My Door” is objectively the greatest country music song ever written. See for yourself in the video – created by Jonah Cooper – here:

There simply isn’t a human alive with the creativity to write these lyrics:

No you can’t take my door

Botnik Studios’ accomplishment in artificial intelligence – nothing short of demonstrating its supremacy over humans – represents a breakthrough. But not in the field of machine learning. As this is the funniest AI-generated-something video we’ve ever seen, we’d say the achievement here is in the realm of comedy.

If you’re into AI-generated music: read this article about a 24/7 stream of face-melting AI-generated death metal.

Read next: The CIA wants you to believe it traded assassinations and espionage for likes and shares