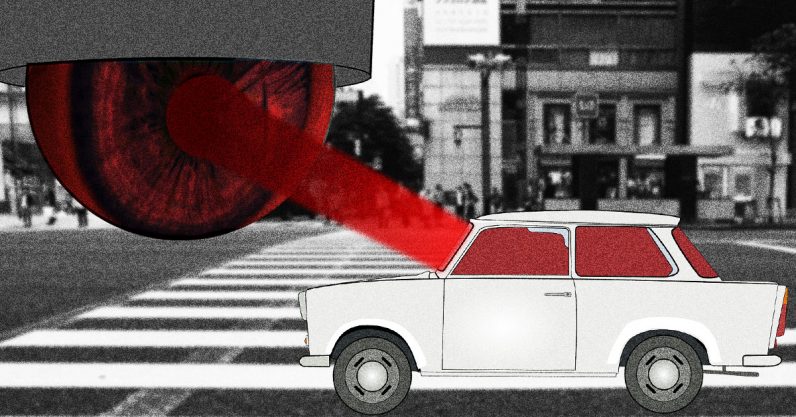 The program, according to The Wall Street Journal, suffered from abject failure due to the current technology’s inability to detect faces at high speeds. The Journal reports a November document related to the New York Metro Transit Authority’s oversight of the program states:

Initial period for the proof of concept testing at the RFK for facial recognition has been completed and failed with no faces (0%) being detected within acceptable parameters.

This, obviously, renders it useless. But Governor Cuomo and the state remain undeterred. New York will add more cameras at various locations throughout the city, though there doesn’t appear to be any word on what time frame citizens should expect for the project’s expansion.

Here’s hoping, in the spirit of the Fourth Amendment to the US Constitution, that New York‘s horribly unethical foray into ubiquitous non-consensual facial recognition technology remains as successful as it currently is: not at all.

Privacy advocates and civil rights activists have a near-consensus agreement that unwarranted surveillance has very little upside for the public at large. While the promised potential of catching a terrorist driving across a bridge exists, there’s no data to indicate limitless surveillance can prevent attacks. There is, however, more than enough reason to be worried about the government installing bio-metric devices to track private citizens’ movement.

Read next: Windows 10 now lets you pull out USB drives without 'safely removing' them